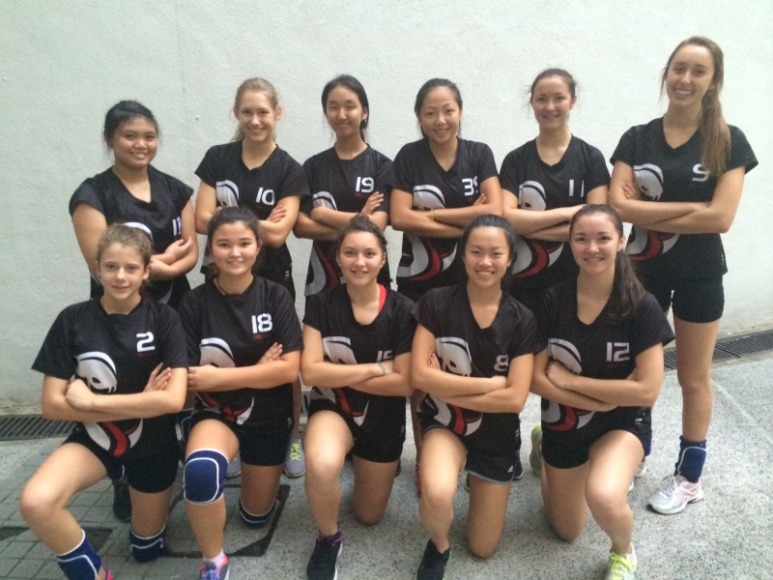 The U20 Girls Volleyball Team played an outstanding match against Renaissance College (RCHK) on Wednesday. The Cobras won the first set, 25-23 and unfortunately lost the second set 23-25. DC picked up their game and ended on a high, taking the third set 15-11. This was an important win for the cobras as RCHK have been unbeaten all season until facing the venom of the cobras on Wednesday night.  Following the  win we also played a friendly match against RCHK which saw everyone in the squad get game time and increase their match confidence. DC also came out on top once again.

On Wednesday 24 September we won our first games against Canadian International School. We worked hard as a team and kept our efforts at 100% throughout. The team were always communicating and moving toward and away from the net, not to mention always keeping an eye on the ball. Because of all of these qualities we were able to show throughout the game the fighting spirit we needed to achieve a successful result.

After suffering a two sets to nil defeat against West Island School’s U20 Boys team, DC’s efforts paid off in the next game. DSC were formidable opponents, but the DC boys won the two sets straight. The games were played at the Canadian International School in good spirits