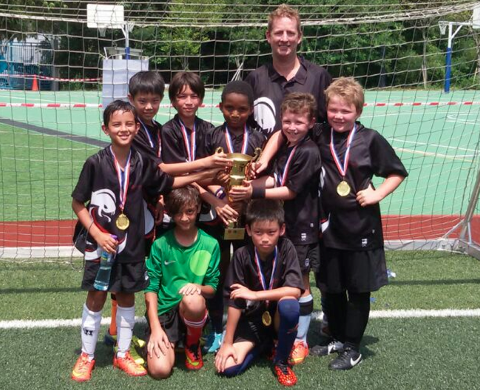 On Saturday 27 September the DC A Team was involved in the ESF wide football tournament with 16 teams taking part. The boys were given a tough group with games against Kennedy School B, Peak School A and Shatin A. The boys stayed focussed and played some exceptional football to win each game 4-0. Confidence was high as they went into the quarter finals against the DC B Team. A close 2-1 victory put them in the semi-finals against Beacon Hill School which they won 1-0. In the final we were up against last years champions Kennedy School A. A great game of football was played with DC eventually running out 3-1 winners to become the ESF Primary School CHAMPIONS for the first time! 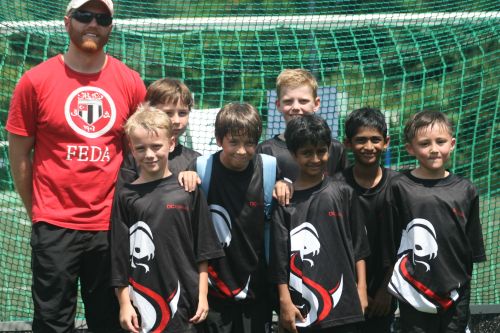 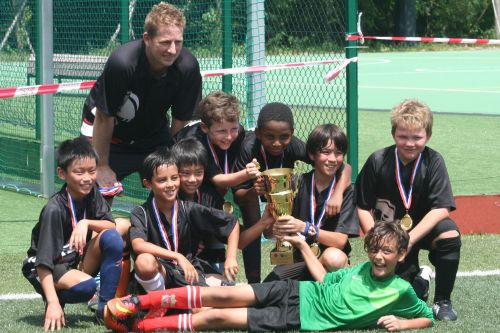