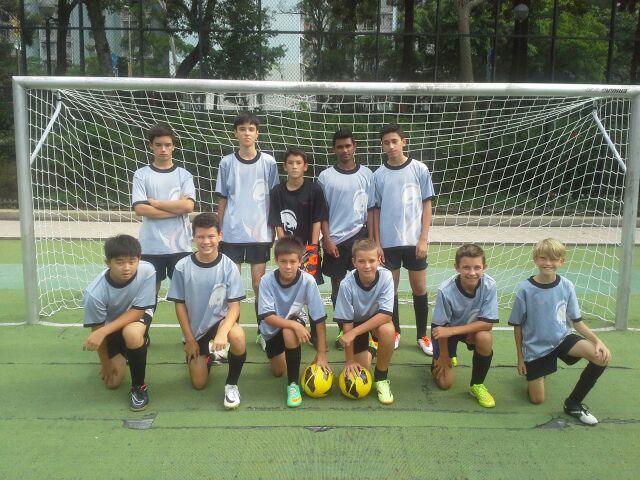 On Tuesday 23 September, the DC U14 boys football team played against the International College of Hong Kong. The match started brightly with Discovery College scoring in the 1st minute. ICHK then started putting on the pressure, leading to DC conceded a goal. After that the match was very one-sided with Jack and Ed scored one goal each and Sam had scoring two goals before half-time. In the second half, DC pushed forward, resulting in goals from Noah and Sam. The final score was 6-1 and Sam was awarded man of the match by the referee.