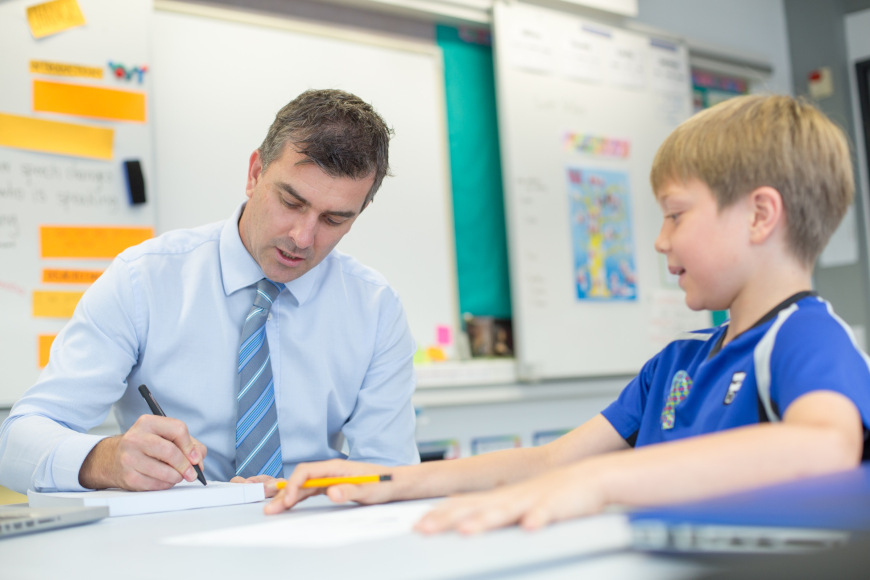 We are very sad to announce the departure of Matt Baron, one of our Primary VPs, at the end of this term. Matt started the journey with us at Bauhinia and moved to DC when we opened in our new campus in 2008. Matt has been appointed as Head of Elementary at Kardinia International School in Geelong, Australia, and will take up his new role immediately after Christmas. We hope you will join us in congratulating Matt on this wonderful promotion and next step in his career. Matt’s wife Kristy, who also teaches at DC, and his family will join him in July next year.

I am very pleased to announce the appointment of Jason Boon to Matt’s position. Jason is currently the ESF Primary Language Adviser so has worked in DC many times in the past. Prior to this he was teaching at ESF Quarry Bay School and in schools in the UK. Jason will join us immediately after Christmas.