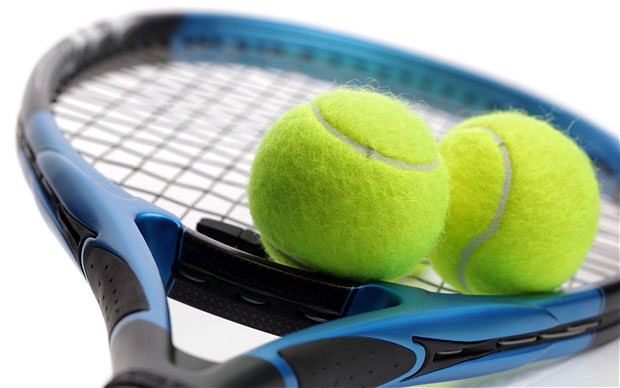 Bruno Loeffler, Y7, recently participated in the Perlis Milo International Junior Tennis Championships in Kangar, Perlis, Malaysia. Bruno participated in the U12 singles as well as in the doubles event with his partner Andrew Yau Shing. In the singles, he made it through three rounds, but lost in the fourth round, where only 16 players remained in the tournament, with a score of 8-3. In doubles, after passing one round, Bruno and his partner played in round two and won the match 8-0. In the quarter-finals, with only 8 pairs left in the tournament, they lost in an exciting, hard fought match with a score of 8-3. Well done to Bruno for his hard work throughout the tournament.