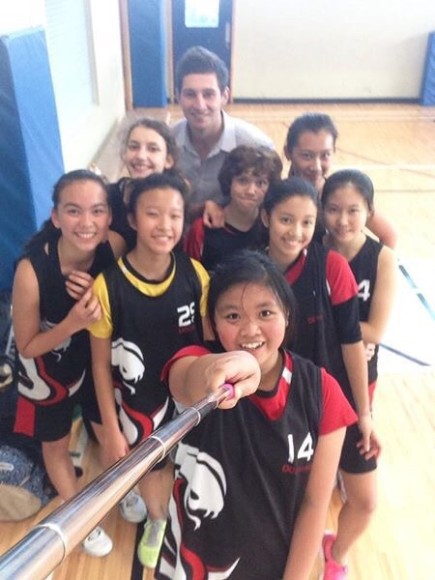 Monday afternoon in the Discovery College gym was the first real test of the season for the U16 Girls Basketball team. Prior to this week, each of their games had been won by double digit scores, but it was obvious from the beginning that this one would be a lot closer.

The first half was played slowly with very little scoring, and although the Cobras lead had grown by halftime, no one felt comfortable with the score. The second half arrived with a more frenetic pace as Delia School switched their defensive philosophy and began to harass the Cobra dribblers all over the court. Still, the girls from DC maintained their composure and ended up winning a tight contest by three points.

Congratulations to all the girls on the team for a hard fought win.