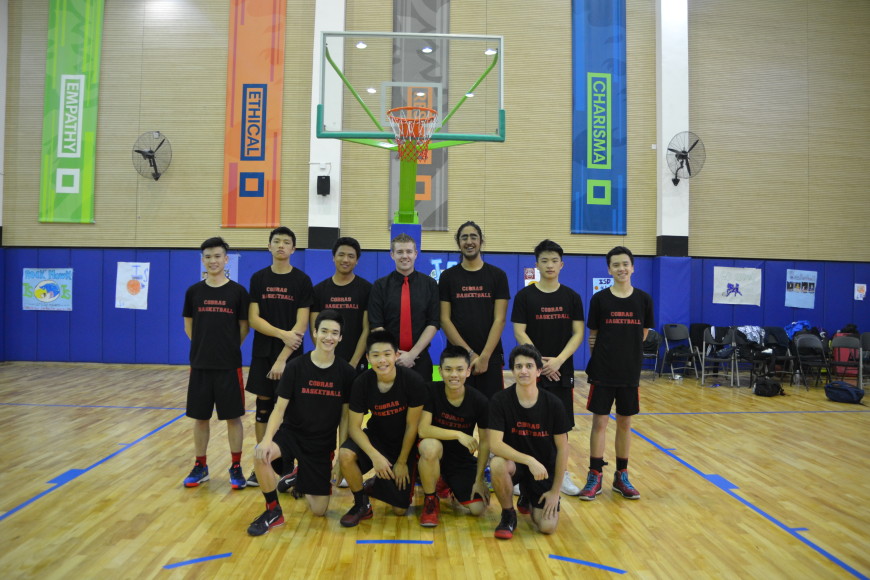 The Boys and Girls U20 Basketball teams traveled to the International School of Dongguan in China last weekend to participate in the international ACAMIS Silver Division Basketball Tournament.

Both teams were in for a whirlwind weekend with the boys playing seven and the girls playing six full-length basketball games in the course of three days. The tournament was a huge success for the Cobras who swept both divisions with a first place trophy in both boys and girls divisions in addition to the girls team receiving the tournament sportsmanship trophy.

In addition, six Cobra players were named to the All – Tournament Team for their outstanding performances during the competition. Congratulations to Chloe Choy (Year 11), Jessica Sang (Year 12), Izzy Rivers (Year 12), Johnny Fu (Year 12), Wei Chen Lo (Year 13), and Krish Chandiramani (Year 13) for being selected to the All-Tournament Team. 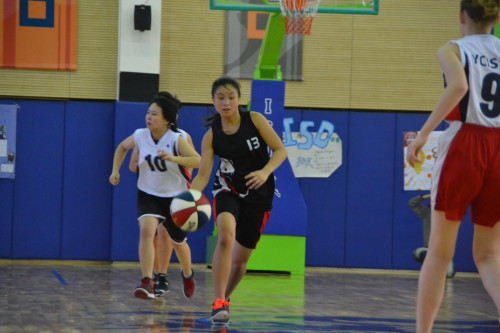 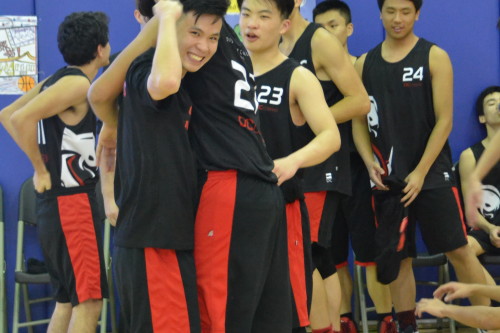 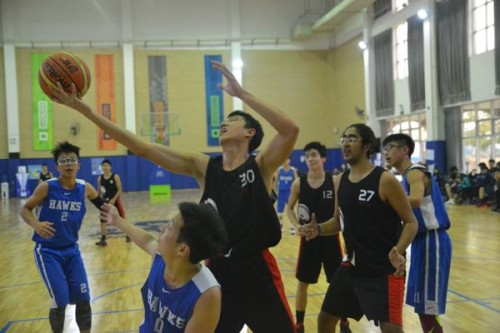