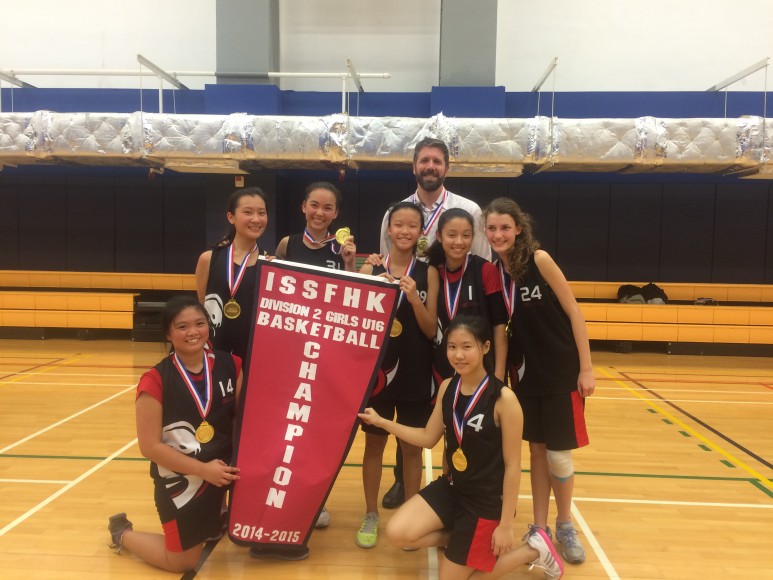 U16 Girls Basketball team is the ISSFHK Division 2 Champion

After a successful season with only one loss to DBIS in the U16 Girls Division 2 league, the DC Cobras team was determined to take out the championship. The game was played in high spirits and it was clear that this was a local DB derby with both teams playing very physically to keep the score low. However, the DC Cobra team worked hard to get points on the board and gather intercepts and rebounds to win the game 18-8. After the awards ceremony the players explained that they won the game for Victoria Bird who left DC the week prior to return to Scotland.