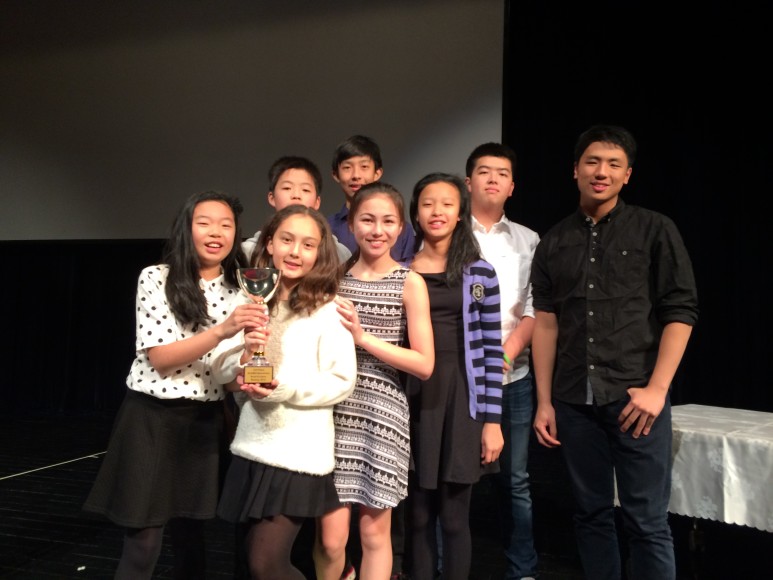 An excited young badminton team of four girls and four boys went to Beijing on 12-15 March to compete against 24 teams from around the China region. It was an intense completion with all players required to play around 30 games in 2 pools and then another 9 games in the finals. DC came into the finals near the top of the middle division in their pool having won over 1/2 their matches in the preliminaries. We had by far the youngest team with three Year 7s playing against teams that in some cases were all from Y12-13.

Shirley Tang (Y10) stood out with 8 wins out of 10 games in the preliminaries. Our mixed  doubles combination of Nicky Li (Y12) and Charlotte Riedel (Y7) also had an outstanding 8 /10 record. Our girls double combination of Leila Bently and Alsace Wu (Y7), inspired fear in more experienced and older players. Our boys singles player, Ken Arima in Y12 battled valiantly to the second to last game with a leg injury that never stopped his commitment. Yu Arima in Y8 and Eric Lin in Y11 were inspirational in winning many of their games against older and more experienced players.

Coming into the final against Suzjou International School our team was even, having won the mixed doubles and losing the boy’s doubles and singles. The final two matches went to the line with scores level at 1/1 leading to a third game that went to deuce. The gold was decided on the last points of girls singles and doubles games with DC just missing out by a whisker. Congratulations to the team on winning Silver. 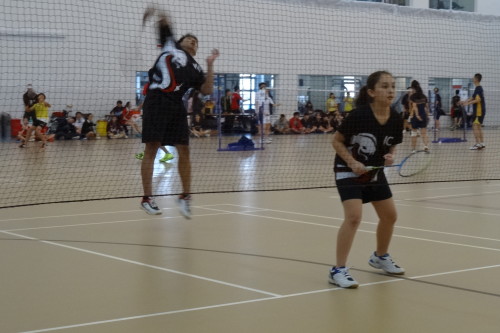 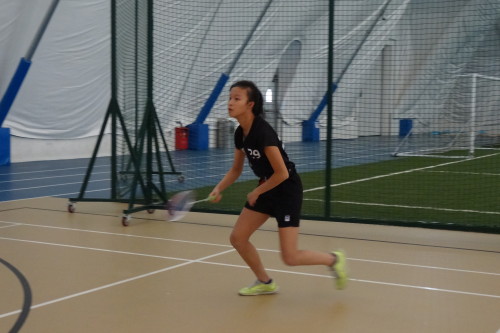 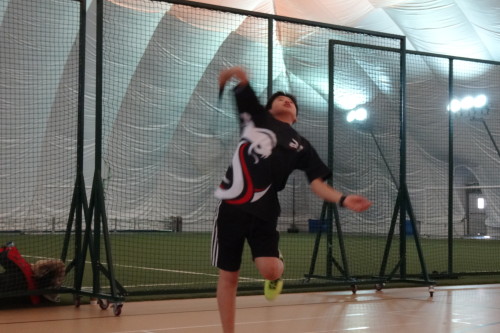