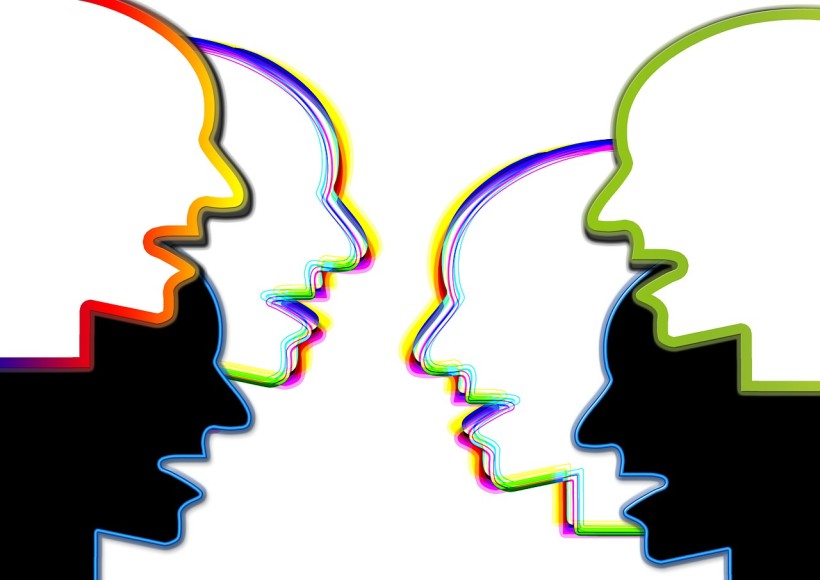 Please see the letter below inviting parents of ESF students, ESF students or ESF staff to attend the grand finals of the World Individual Debating & Public Speaking Championships. The organiser of the competition is an English teacher at South Island School, Michael Evershed. This year, we have six ESF students represented on the Hong Kong team.

Re: Attendance at the Grand Finals of the World Individual Debating & Public Speaking Championships at 12:30 p.m. on April 11th 2015 at the magnificent Diocesan Girls’ School Auditorium, Jordan Road, Kowloon.

As a member of our community I am seeking your participation in this very prestigious event. It brings together some of the world’s finest public speaking and debating students as Hong Kong plays host to one of the most significant global events for secondary school students: the 28th World Youth Public Speaking Championships. It is the oldest of the international public speaking and debating events for senior school students.

The Grand Final will start at 12:30 p.m. on April 11th with a keynote address by our Patron, His Honour, Mr Geoffrey Ma, the Chief Justice of Hong Kong. This will be followed by a diverse and exciting programme in which the best speakers in each of five categories will compete to be crowned World Champion: Best Debater, Best After Dinner Speaker, Best Persuasive Speaker, Best Impromptu Speaker and Best Interpretive Reader.

As this is a ticketed event, I must keep track of exact numbers. I would like to receive a commitment from you as soon as possible. Could you email me with your name, contact number  and indicating how many people would attend to Mrs. Sanker (Teacher, Renaissance College) sankers1@rchk.edu.hk as soon as possible.

The tournament was started 28 years ago by a group of schools from England, Canada, The USA and Cyprus, and grew quickly to become a full World Championships. It has grown to the 16 countries who will participate this year: Australia, Botswana, Canada, China, Cyprus, Germany, Hong Kong, Hungary, India, Lithuania, Morocco, South Korea, Pakistan, South Africa, UK, and USA.

The tournament, which runs from 5 to 11 April, is being conducted by Hong Kong Schools Debating and Public Speaking Community with major support and/or hosting by four local schools: the Opening Ceremony and Finals will be held at St Paul’s Co-educational College on the 5 and 10 April respectively. The main competition rounds will be held at La Salle College from 6 to 9 April in collaboration with Heep Yunn School. The tournament will reach its climax with the Grand Finals to be held at Diocesan Girls’ School from 12:30 p.m. to 4:30 p.m. on 11 April.

Hong Kong will be strongly represented at the Championships by 18 extremely talented students drawn from a wide range of schools, blending both the local system and International schools. The team was selected by open competition and is being trained by members of the HKSDPSC and alumni. The ESF has traditionally been well represented on Hong Kong teams, on merit, with Lucien Wang of KGV being crowned World Champion for Interpretive Reading in 2012. This year, the following ESF schools and students are represented on the Hong Kong team:

I am aware that 11 April is at the end of the international Schools’ Easter break, but I expect many students, staff and parents will be back in Hong Kong by that time.

Looking forward to your strong response.