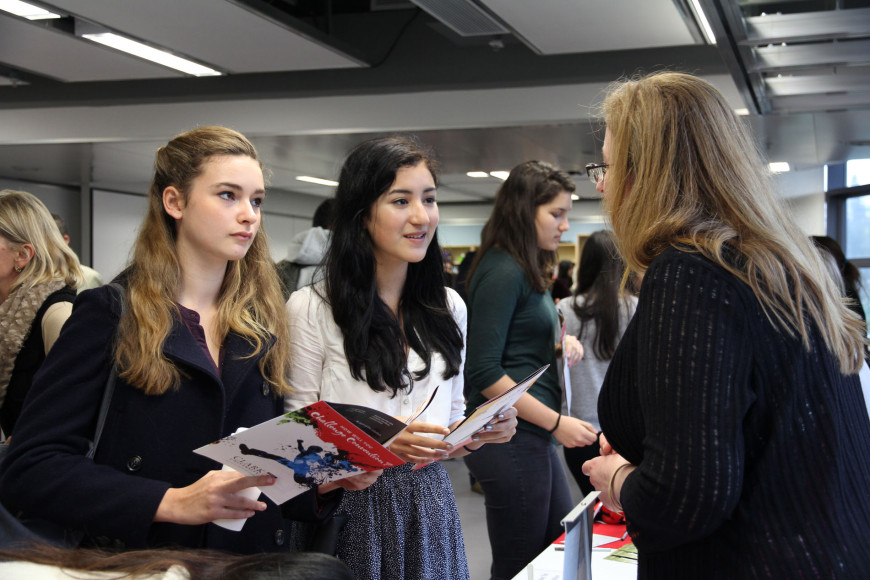 On Thursday, Year 12 students had the opportunity to meet with a group of 19 liberal arts colleges from the United States whose representatives visited DC.

The feedback from both students and college admissions reps has been very positive. Our students were described as ‘mature, thoughtful and full of insightful questions’ and comments from students include:

” I actually wasn’t aware previously that quite a few American colleges now no longer require SAT. Several of these colleges also included quite unusual subjects or courses that are some of the first to appear in their field; it offered a completely new perspective and alternative to some of the more traditional courses I’ve been considering so far. Even though I’m still unsure of what exactly I’d like to do, seeing these colleges definitely gave me some inspiration.”
– Kathy Lau, Year 12

“This fair exposed me to a very different school system that I was not familiar with and opened up many different options.”
– Zena Chan, Year 12 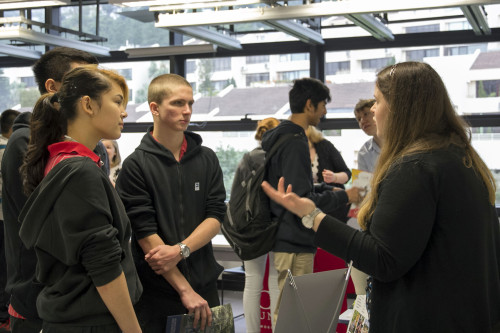 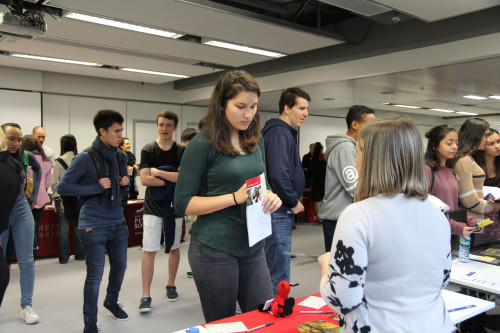 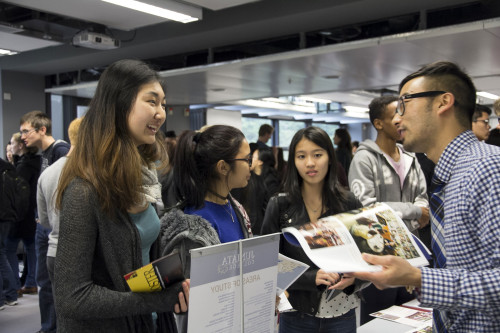 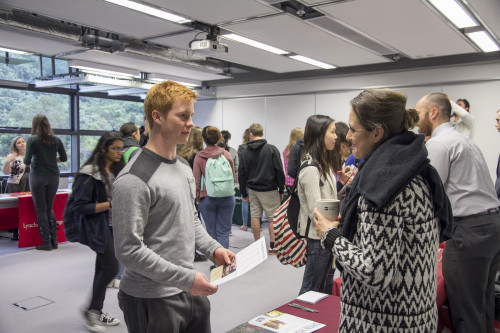