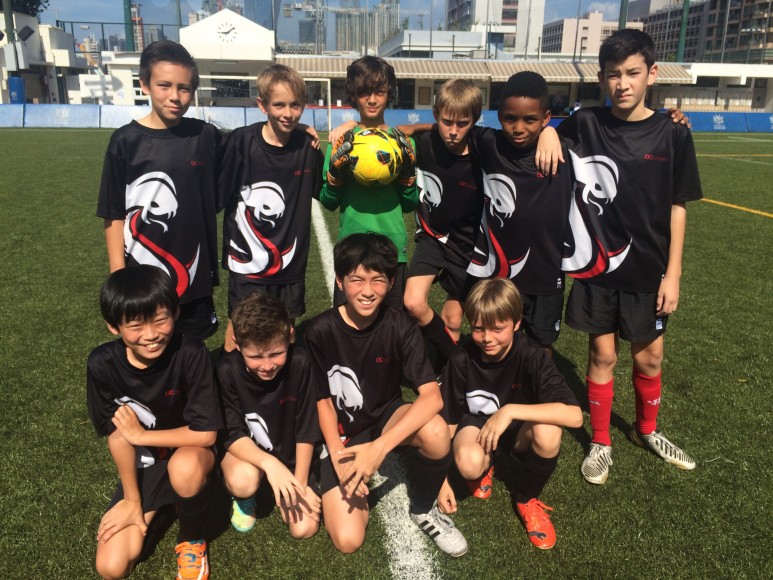 A successful U12 Boys Football season

The Cobra U12 Boys Football teams took part in the ISSFHK league this year. Both the A and B team played in the same league and showed a lot of improvement with some impressive results. The A Team came top of the league and then went into a Kowloon Finals Pool, which they won. This then sent them to play in the crossover semi finals/finals day against teams from the HK Island league. In the semi-final the team won 3-0, earning a place in the final. A very good game of football was played in the final, and despite having most of the play and chances, we were caught out by a good goal with 2 minutes left that resulted in the Cobras losing 3-2. It proved to be an excellent season, and with more than half of the team still eligible next year, we look forward to the next season.