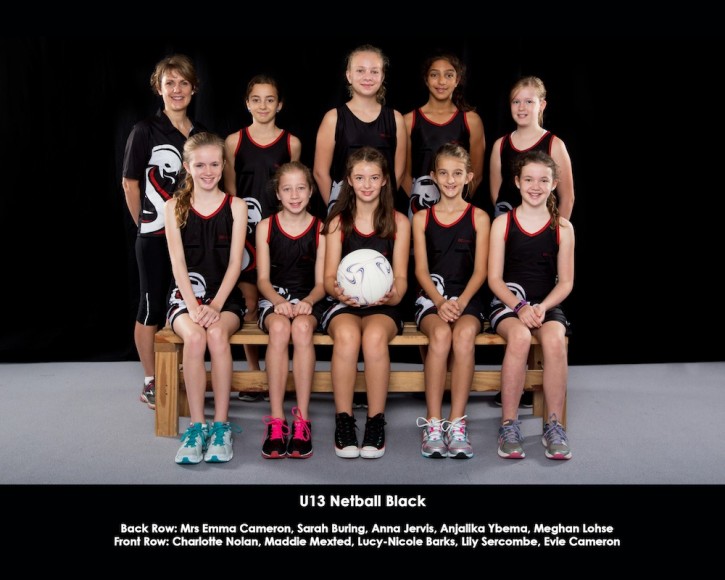 The Season 1 Cobra teams will have team photos taken next week, Tuesday 22 and Wednesday 23 September before school.  Students on these teams need to arrive at the time noted below in their full Cobra team uniform (including appropriate athletic shoes), and should bring their school uniform to change after the photo. All photos will take place in the Diploma Centre on the 4/F.