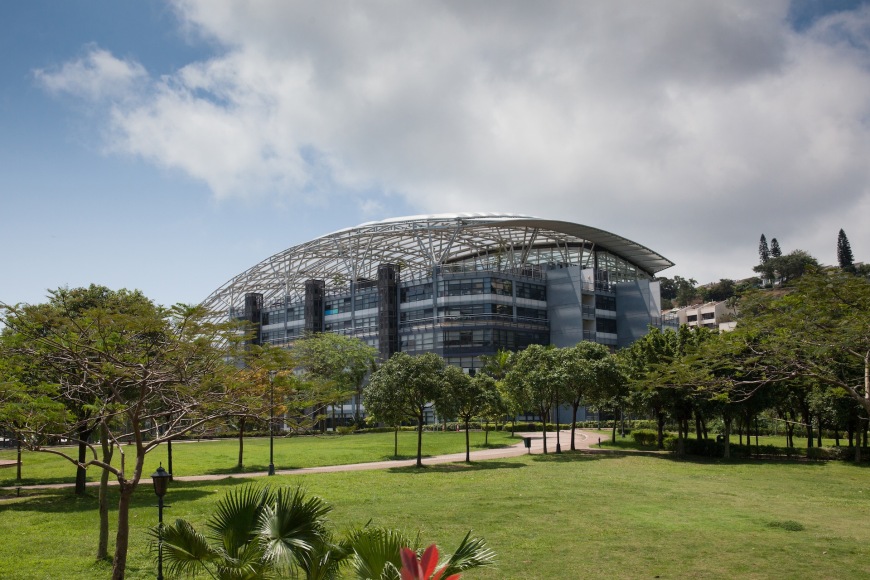 We wish to advise Secondary parents of a change of date for the April 2016 Secondary Three-Way Conferences.

Originally planned for 14-15 April 2016, the conferences have been rescheduled to 13-14 April 2016, to avoid this occurring at the same time as the Primary Athletics Day.

Please note the new dates in your calendar.