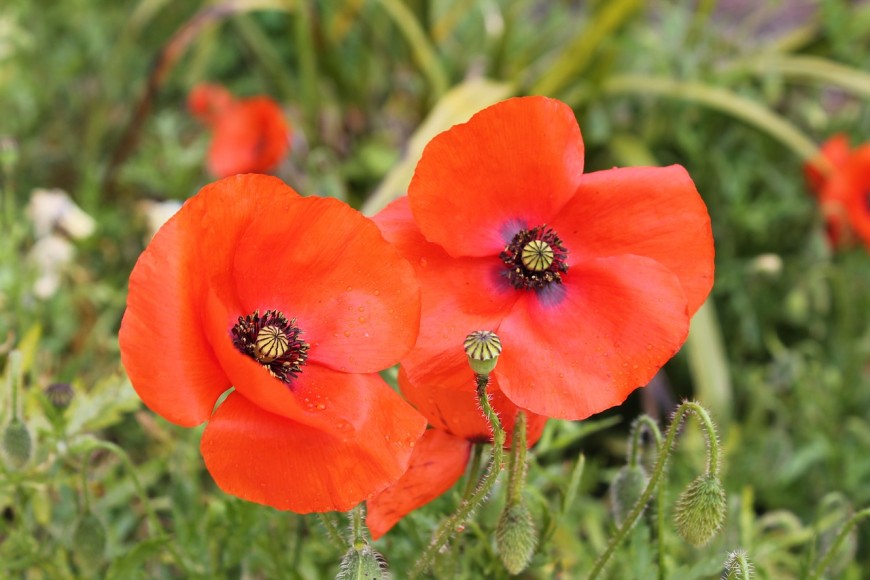 Remembrance Day (sometimes known as Poppy Day) is a memorial day observed in many countries around the world, including HK, to remember the members of their armed forces who have died in the line of duty. Remembrance Day is observed on 11 November in most countries to recall the end of hostilities of World War I on that date in 1918. Hostilities formally ended “at the 11th hour of the 11th day of the 11th month”.

This year also commemorates the 70th anniversary of the end of World War II.

On Wednesday 11 November we will observe Remembrance Day with Wendy Thompson, one of our parents, playing the Last Post. The Last Post is the bugle call sounded at military funerals to indicate that the soldier has gone to his final rest and at commemorative services such as Remembrance Day. We will observe a minute of silence and then finish with the Reveille (our Rouse), which is a bugle call to finish the event. This will take place immediately following recess, at approximately 10.50am. Parents are welcome to attend.

The red remembrance poppy has become a familiar emblem of Remembrance Day. These poppies bloomed across some of the worst battlefields of Flanders in World War I; their brilliant red colour became a symbol for the blood spilled in the war.

The PTA Shop has poppies available for sale (by donation) for students, parents and staff who wish to wear one, the money going to the Royal British Legion (HK and China Branch) Poppy Appeal. Please click here for further information on this organization and what the money raised is used for.