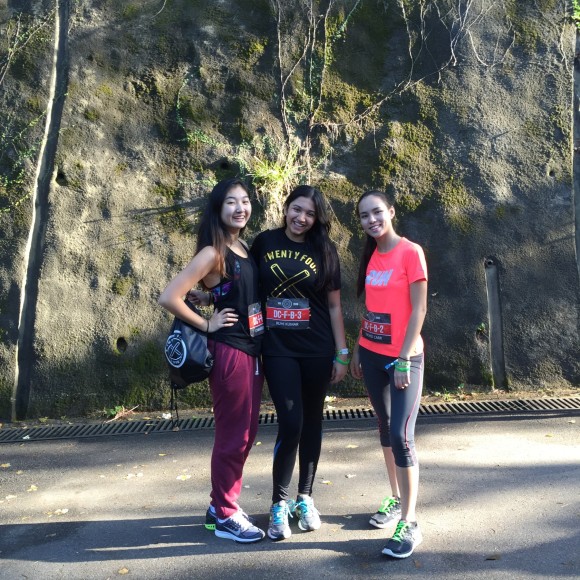 Thanks also to Mr Daniel Wallace, Ms Natalie Fong and many parents who gave up several hours of their time to provide supervision throughout the 24-hour period.