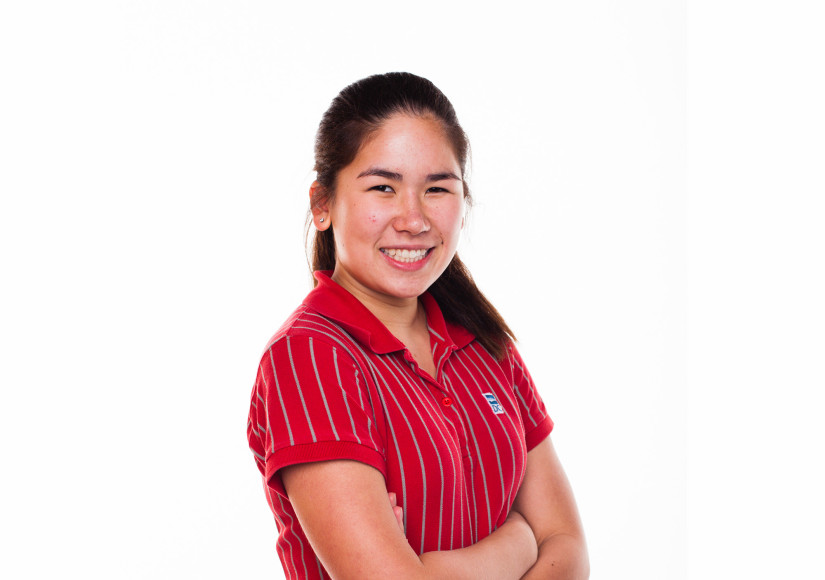 This tournament will be the first qualifying tournament for the World Netball Youth Championships to be held in Botswana, 2017. The top three teams will qualify to go to this world class event. So, if you are in Hong Kong and want to see some fabulous netball against the 12 Nations, go to www.netball.org.hk for the full schedule and come to the MacPherson Stadium in Mong Kok to cheer on our Hong Kong team to a World Cup. You can also follow the tournament on the website with up to date results and live screening.