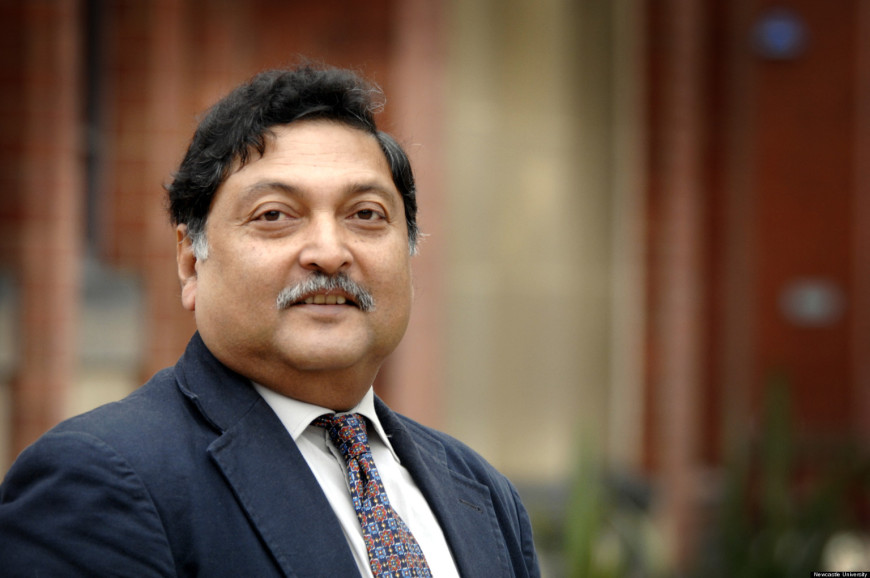 Sugata Mitra to speak at DBIS

DBIS will be hosting Sugata Mitra on 25 January from 6-7pm in the Globe Theatre. Sugata Mitra is Professor of Educational Technology at the School of Education, Communication and Language Sciences at Newcastle University, England. He is best known for his “Hole in the Wall” experiment and widely cited in works on literacy and education.  Professor Mitra is also the winner of the 2013 TED Prize, and his academic work on self-organised learning provided inspiration for the Oscar winning movie “Slumdog Millionaire”.

Parents are invited to attend Professor Mitra’s talk at DBIS. If you plan to attend, free tickets can be collected on a first come first served basis from the Primary reception desk at DBIS from January 4 onwards.

Links to Professor Mitra’s work can be found here: