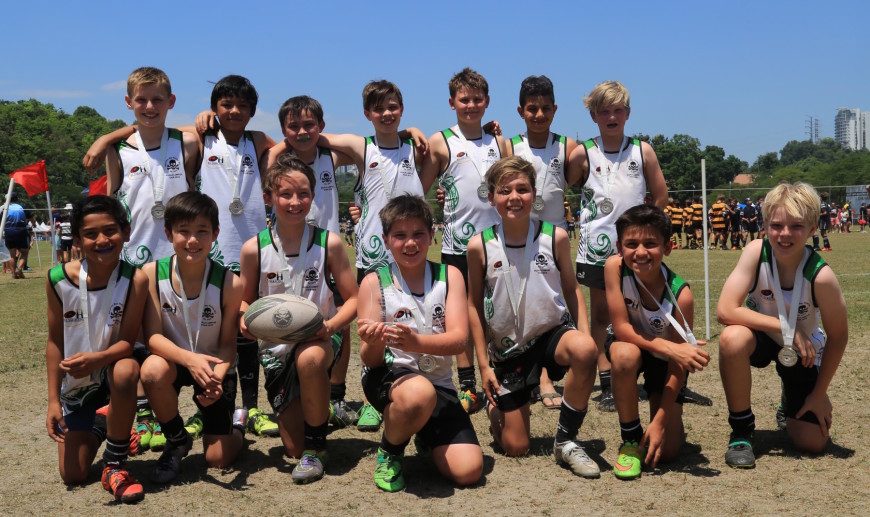 They won the bowl final and came 3rd overall in the tournament. They played six matches (three on Saturday, three on Sunday) and won all of their games on the first day but lost the first game on Sunday against a team called The Dragons. The team won the next two games and won the bowl final.  It was a brilliant experience and the team learned a lot about themselves and their style of rugby!