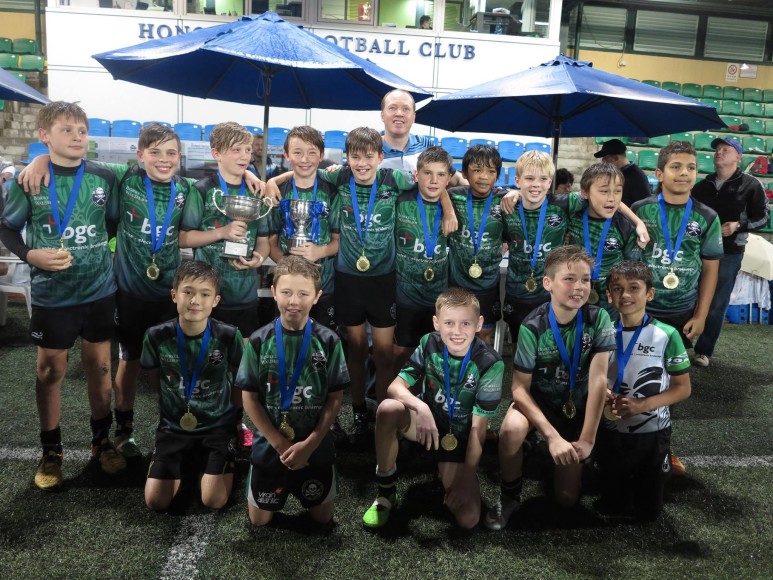 DC students Champions, Runners Up in 2016 Hong Kong U12 Rugby

A number of DC Y7 students were among the DB Pirates teams playing in their final tournament as ‘minis’ last weekend. Fergus Condon and Chad Rossouw were part of the team that won the prestigious annual Richard Hawkes Cup. Nobody scored against them during the entire tournament.  This is only the third time the Cup has been won by DB Pirates.

The team that included Ethan Davies, Daniel Lohse, Matthew Robbins and Thomas Wade were Runners Up in the Shield competition, narrowly losing the final by a single try slipped in, in the last minute of play.

Congratulations to all the boys on a great result. Next season they move up from minis to youth rugby. 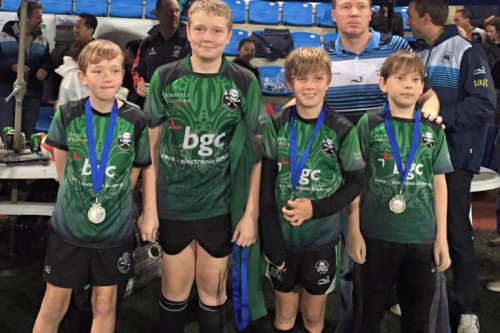