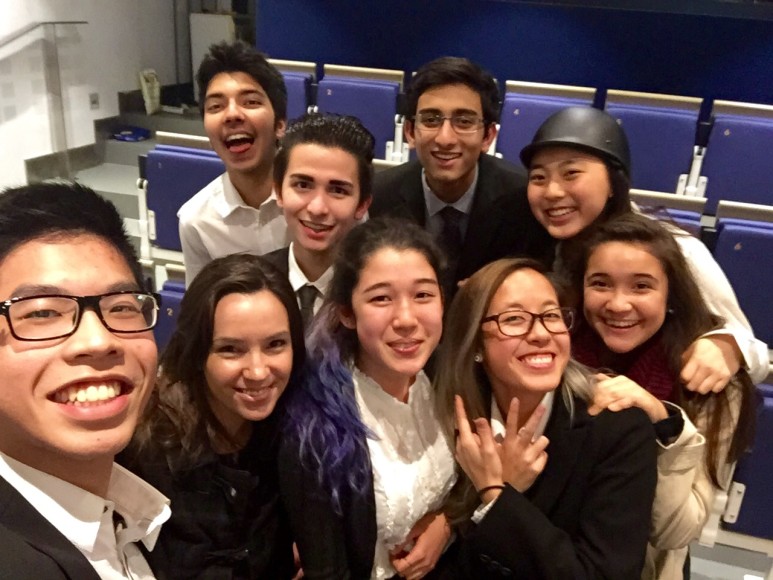 They competed in five debates, making it a challenging day, both in terms of the preparation that was required in advance but also the mental dexterity to engage with so many topics, some of which were in prepared debates, some of which were impromptu.  Propositions in included, that this House believes that the West should co-operate with Russia in Syria, this House believes that companies should reserve management positions for women, this House believes that voluntourism does more harm than good to the developing world. The range of socio-political issues with which the students engaged was enormous. The students showed great depth of knowledge, as well as quick-witted responses and excellent persuasive oratory.