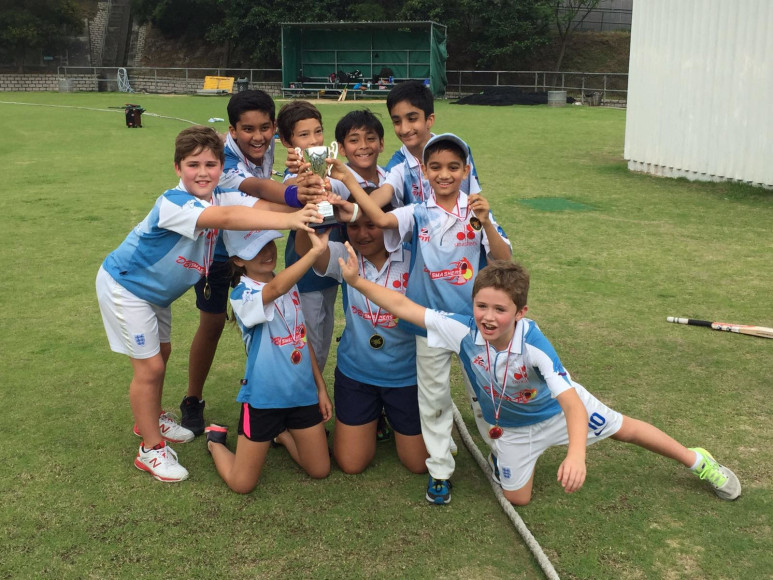 The team competed with 14 other teams and took the title home after a seven-month long journey, which started in October 2015, with the HKCA Under 11 League Round where they finished second in their pool. The next round of the tournament was the HKCA Under 11 Championship, and it drew the top four teams from each of the two pools from the league round. DB Smashers had their finals against USRC Avengers and won the championship. DB Smasher Juniors played a number of established club teams from HKCC, KCC and USRC.