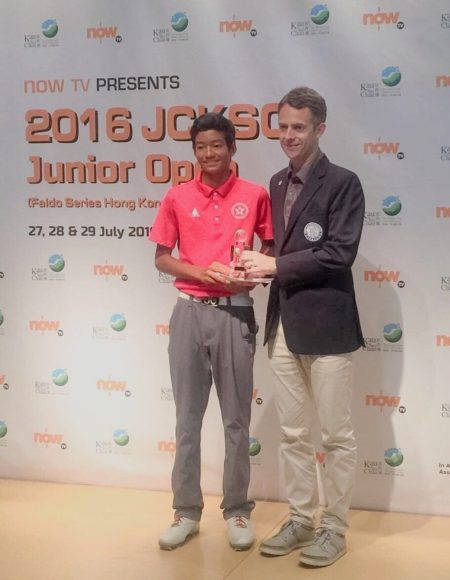 Taichi Kho (Y12), one of our DC scholarship students, recently competed in two major tournaments, achieving a first place finishes in both. 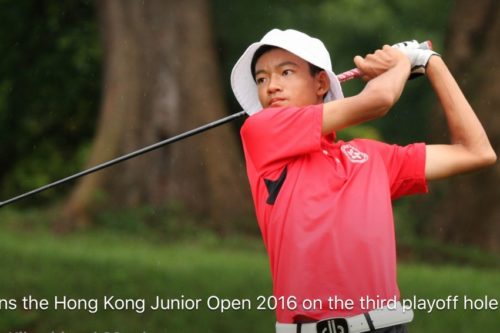