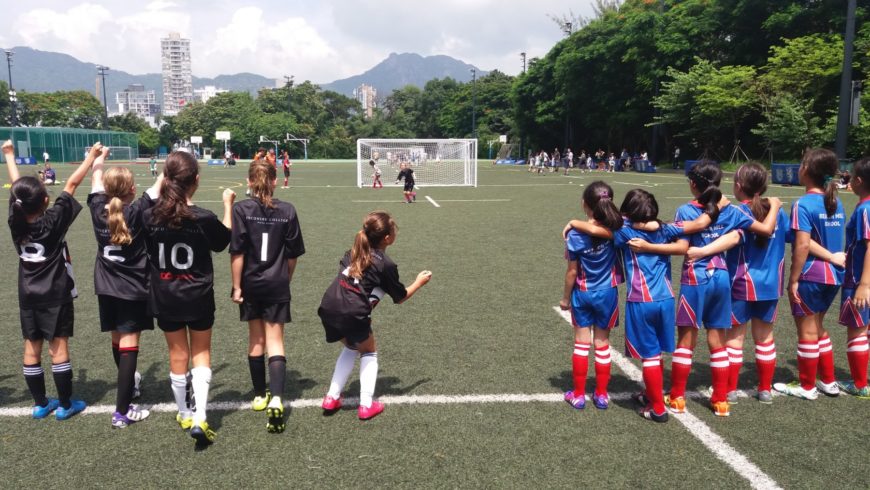 On Saturday 24 September, 40 DC Y5&6 boys and girls went to King George V School to take part in the annual ESF Schools Football Tournament. Two boys and two girls teams were entered and all players gave 100% effort on the field.

The Girls B team had 2 draws and 2 losses from their 4 pool games, losing in their playoff to a very spirited opposition team. The Boys B team looked very strong winning their pool games with confidence. They marched through to the semi-finals losing to a very strong opposition.

The Boys A team appeared to cruise through their pool games with ease finding a formidable match in their semi-final game. In the final, they went to penalty shootout but were unfortunate to miss out on the champions trophy to a very spirited Bradbury team.

The Girls A team had a seemingly comfortable journey through their pool games. Their semi-final was a lot closer but they fought hard for a good win. The final was a repeat of last year against Bradbury. It came down to a penalty shoot-out and after 5 kicks at goal, our girls were victorious.

Well done to all players for representing the DC Cobras with pride.. 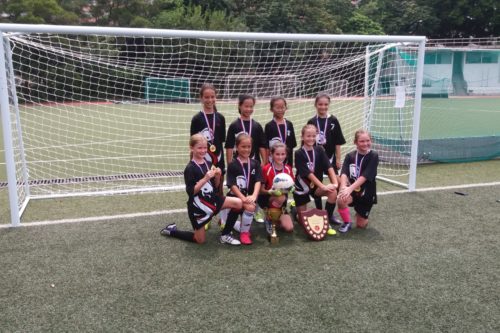 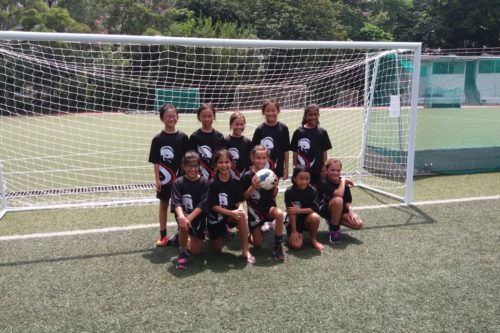 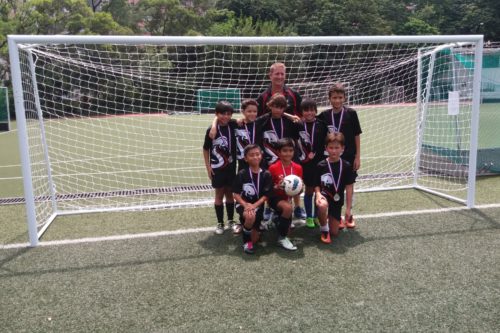 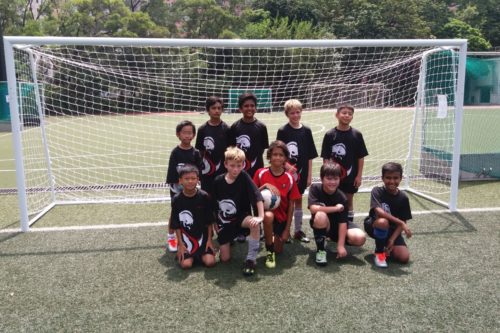