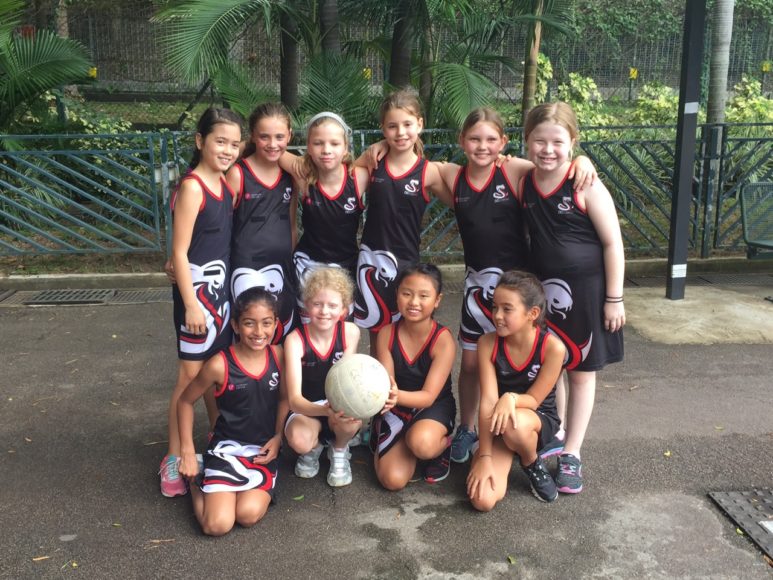 The DC Cobra U10s netball team continued their winning streak last Saturday, winning both games, including a fantastic win over the only unbeaten team in the league. The girls played hard and showed great determination and fantastic sportsmanship, supporting each other both on and off the court. Well done to Caitlin, Hannah, Isla, Jasmine, Jessie, Julie, Maia, Minnie, Sienna and Yvey on another great day of netball.

It was a really hot day and with a couple of players down, the DC cobra U12 team had to work hard. Everyone worked together and cooperated very well with one another to get the ball. We played well but sadly we lost to the Cricket Club. The blazing sun made shooting very difficult so hopefully we can win next week. Great job by Zoë for stepping in to help! 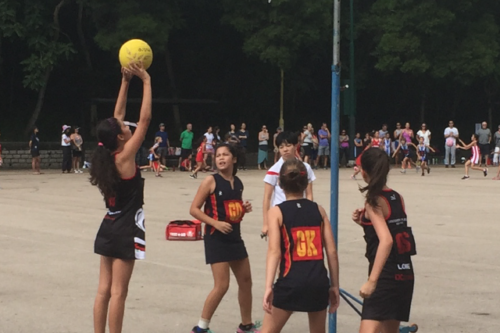 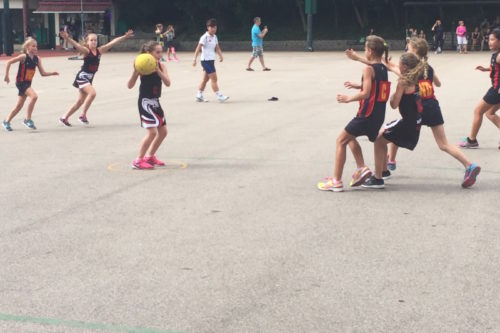