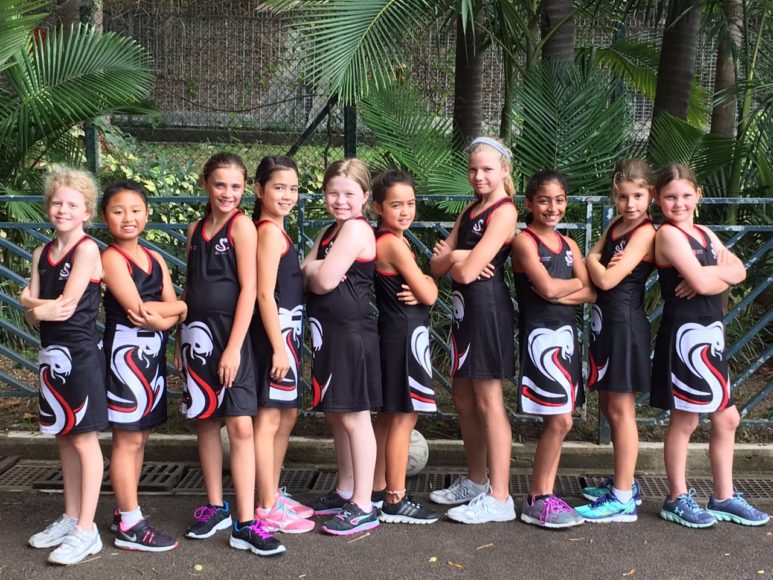 The DC Cobra U10s netball team finished the season with two great games last Saturday. After winning their first game 13-0, they played a nail-biter that had all the parents on the sideline holding their breath! Despite losing by just one goal, it was a fantastic game and the girls played with determination and confidence that made everyone on the sideline proud. The girls finished the season with a fantastic result of 7 wins and 1 draw, from 10 games played.

Congratulations to the following players who won awards for the season:

The U19 B team have had a bumpy path this season, but it finally came together last night at the crucial playoffs. All of the girls played fantastically well and supported each other brilliantly as a team. The 19-11 win over Harrow puts them through to the final next Saturday. Good luck for next weekend where the team will be playing for 3rd/4th in their division against the Wildcats.