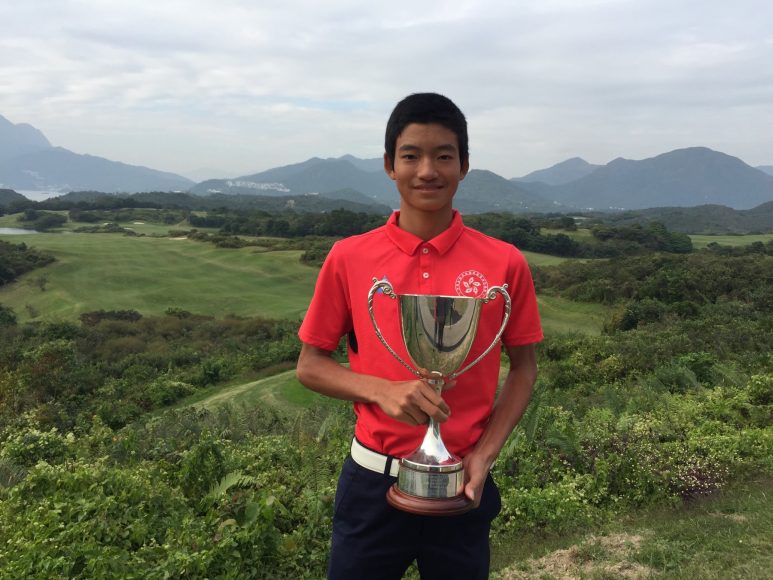 Additionally, Taichi shot 69-68 in the Dr George Choa Cup 2016, another two-day tournament, with lowest gross of the tournament.

Congratulations on a great year! Looking forward to 2017.