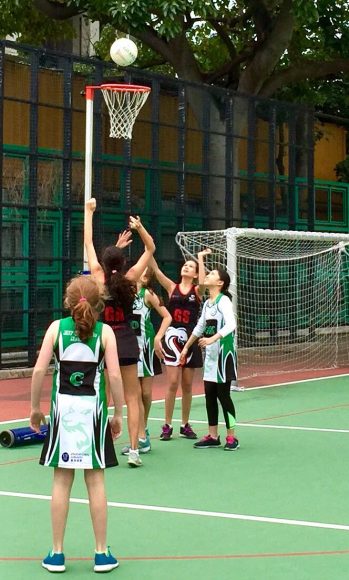 U12 Netball team clinches a tight win against the Wildcats

On Sunday 26 February, the DC Cobra U12 Netball team played against the Wildcats West ESF team. Despite the cold weather the DC Cobras played well and gained a lead in the first half. During the third quarter, the Wild Cats made a comeback almost tying the match up, however, the Cobras played well in the fourth quarter, pulling away to win the game with a final score of 16-9.