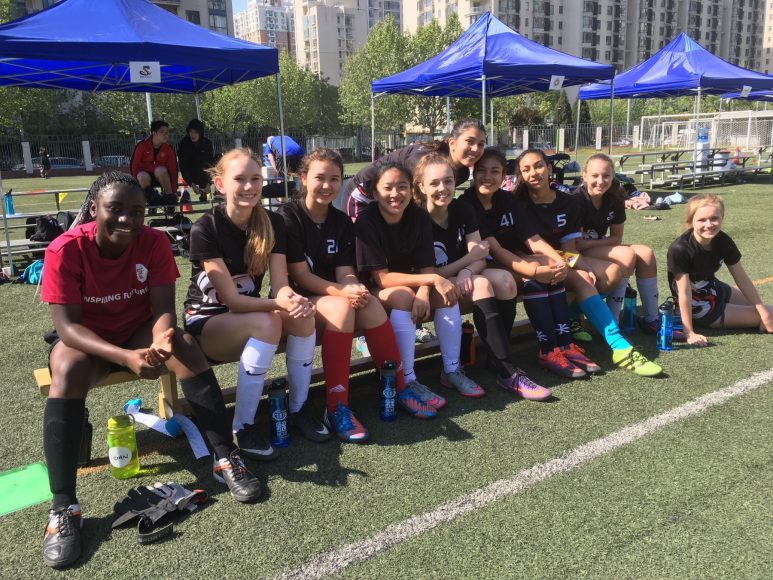 U20 Girls team
This team has grown tremendously over the course of the season. The first time the team met was 20 minutes before the first game and yesterday a Y13 student, Efrat, who celebrated her end of the Y13 exams to come and play a game. This is true team spirit.

The Cobras had a great tournament in Beijing with crystal blue skies. Congratulations to the boys team for their silver medals and to Tamara Kristensen and Eoin O’Grady for their MVP awards. The teams ended the tournament singing karaoke, more or less in tune. 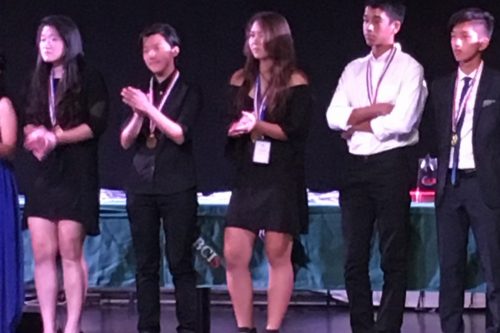 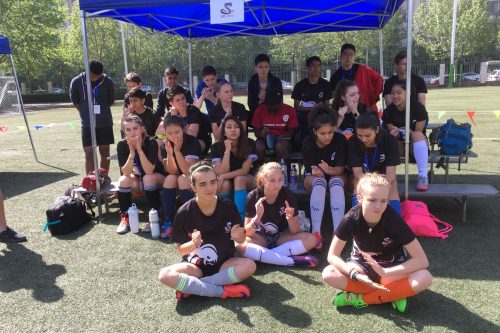 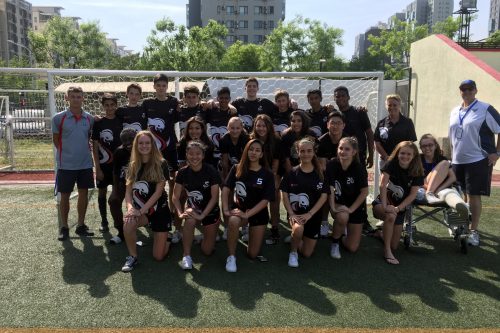 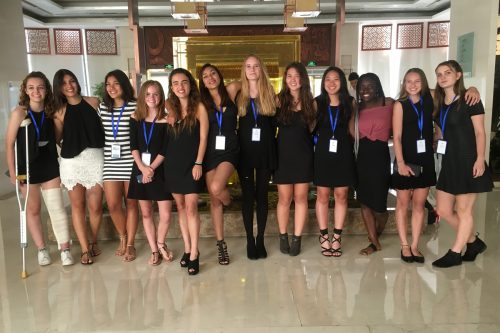 U12 Boys A team
The local derby between DC and DBIS was a close contest. For most of the match both teams played evenly and the match was very tense. The play moved from one end of the pitch to the other and DC had to work hard to get back and defend each time. Both teams had a lot of chances but they were either saved or missed the target.

By first half the score was 0-0 and DC kicked off to start the second half. It stayed extremely close until the last minute when DBIS managed to break through the DC defence and scored. DC put everyone forward to try and equalise but unluckily DBIS scored again on the whistle for full time. The final score 2-0 to DBIS. The DC keeper, Alex Van Wyk, did a great job. Man of the match was Luka Mathiesen.

U12 Boys B team
The scoreline of the match between the U12 B team and DBIS did not show how close the game was. With DBIS winning by 5-2, the Cobras were very disappointed, but everyone in the team agreed that they put on a good performance. The team is looking forward to training hard to improve their defensive skills.

U12 Girls team
The U12 girls played a tough match against HKIS. With their regular goalie and two other players absent, the girls still managed to play very well against opponents twice their size. The team had an amazing sub goalie, Norah Den Boogert, denying all HKIS’ attempts.  The game ended with HKIS winning by 3-1. Nonetheless, the girls should all be commended for putting a great fight until the end.