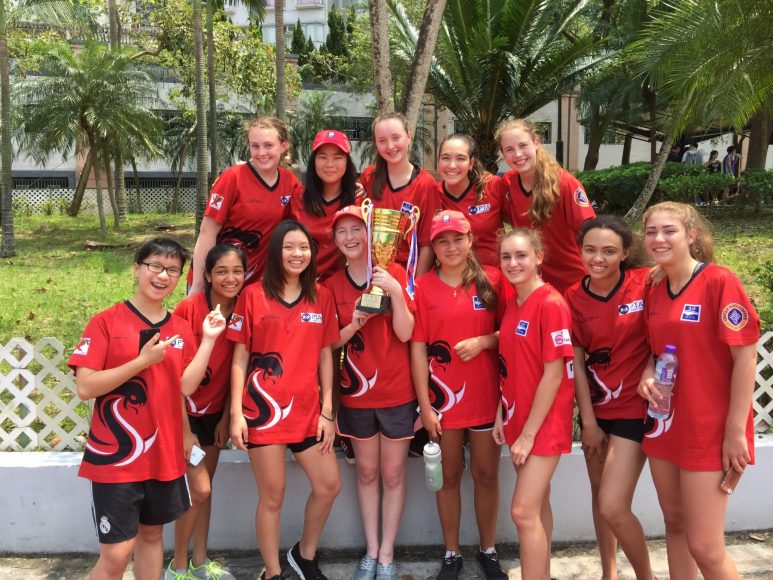 Last weekend female students from DC took part in the 8th Inter-Schools Dragon Boat festival in Sha Tin. Against fierce competition, and in their very first race meet, the DC team took out the Silver Cup. A great effort for a team who have only just a started paddling. It was a doubly good day for the first paddler, Y12 student Alice Cameron, who had no time to accept the cup as she raced off to compete in, and win, a Netball final. This is the first year that DC has entered the Inter-Schools Dragon Boat festival, which was a great warm up for the Discovery Bay Dragon Boat festival on Sunday 28 May. The team was coached by DC Y7 parent Uschi Mirus and managed by DC’s Wellness Coordinator Terri Chrisman. 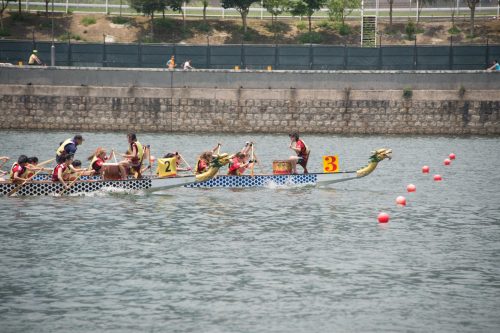 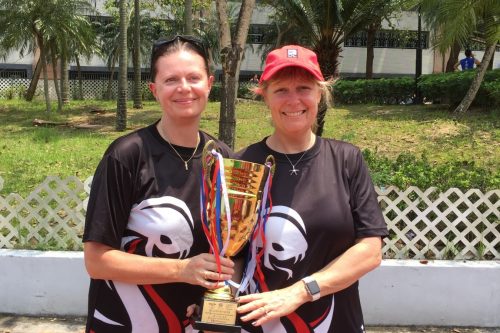