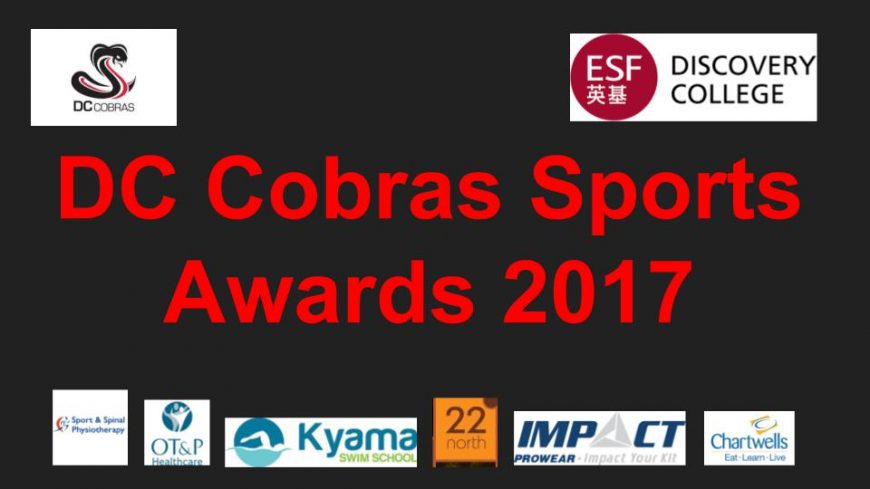 Congratulations to all of our sports stars who have participated in Cobra Sports in the 2016-17 year. Their achievements were recognised in the inaugural DC Cobras Sports Awards on Thursday 1 June. A recap of statistics;

The DC Sports Awards evening was put together by our Sports Captains who worked tirelessly behind the scenes over the past 12 months. A huge thank you to Alice, Nicola, Danny, James, Julia and Noah. I would also like to recognise the support given by the following sponsors who helped make this evening possible: Impact Prowear, Kyama Swim School, Sport & Spinal Physiotherapy, 22 North, OT&P, Chartwells

The evening was our opportunity to honor the achievements of students who participated in U12-U20 sports teams with awards given to each team under the following 3 categories; Most Valuable Player, Most Improved Player and Fairplay Award.

Any student who was not present for the ceremony can come to the PE Office to speak to Mr Wilkinson and collect their certificate. The full list of recipients can be found here. The evening culminated in the presentation of the DC Cobras Sports Person of the Year award. This award is presented to a student in Y12 or Y13 who satisfied the most, but not necessarily all of the following criteria;

Coaches were able to nominate students who they felt met these criteria with three solid contenders, however, the final decision was unanimous amongst the panel, which consisted of the Head of Primary, Head of Secondary, Principal and Sports Coordinator. A huge congratulation to the well deserving recipient for the DC Cobras Sportsperson of the Year 2016-17, Taichi Kho.

Taichi has won every school Golf tournament this year; ACAMIS, ISSFHK and HKJGA Tournaments. Mr Joe Leithhead describes Taichi as a 1:10,000 golfer who will undoubtedly pursue his golfing career outside of school. Taichi is currently the number 1 ranked golfer in Hong Kong and looks certain to win the Order of Merit this year. He plays golf worldwide in a regular basis. Evidence of this was the fact that on the awards evening, Taichi was away on an HKGA Tournament. Fortunately, we were able to Skype Taichi and get his reaction to receiving this award. 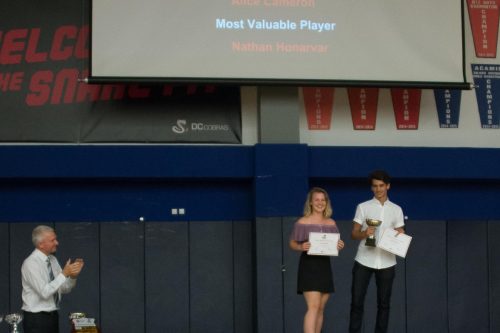 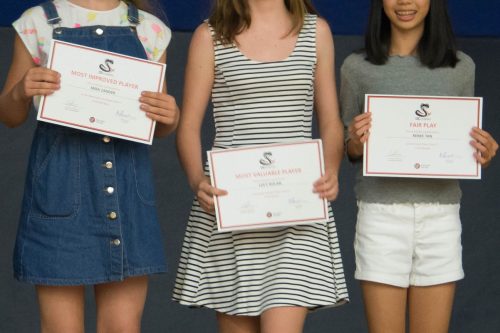 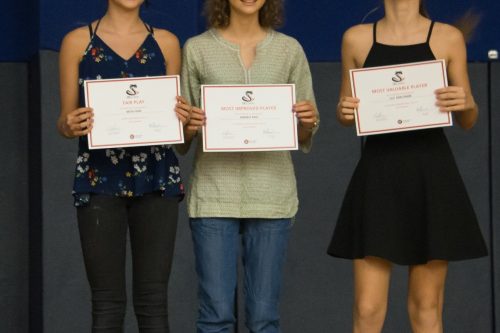 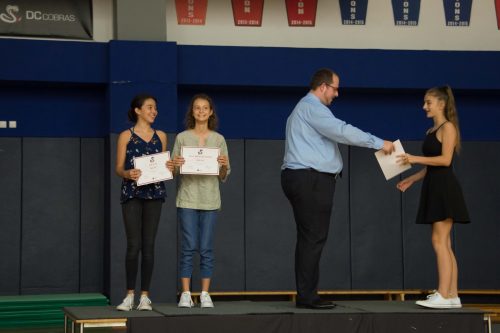 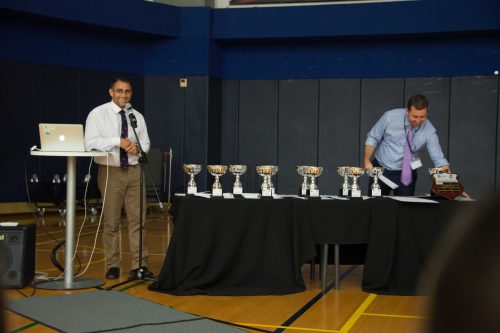 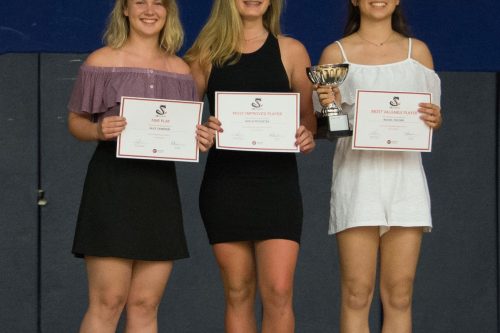 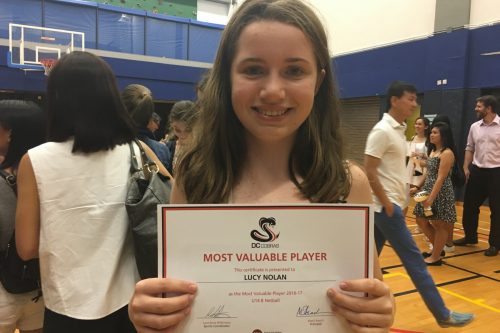 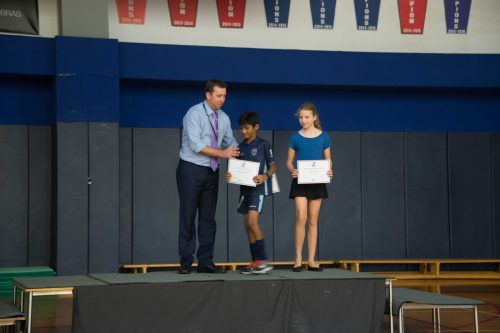 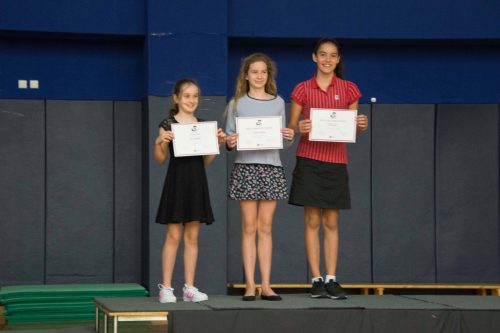 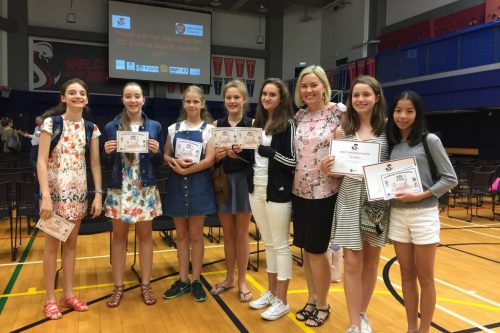 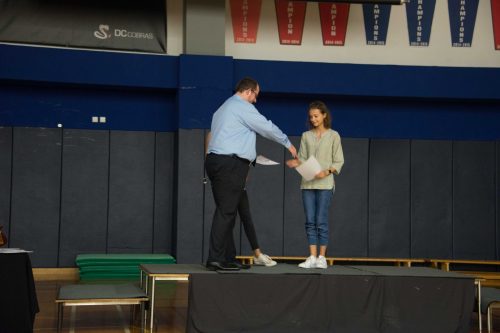 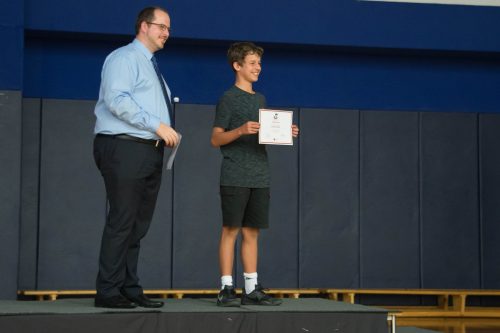 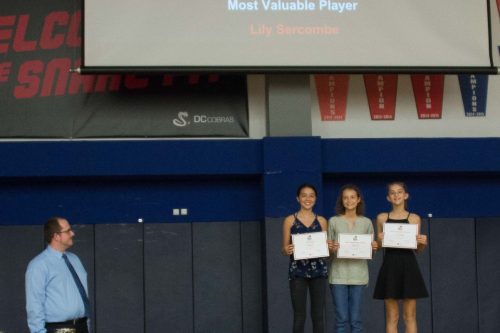 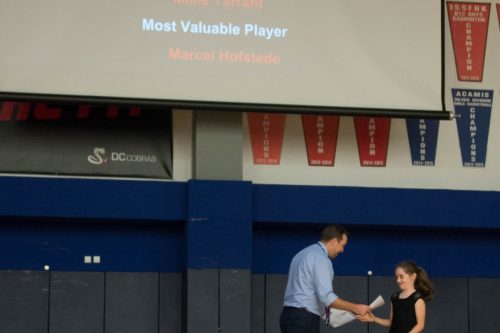