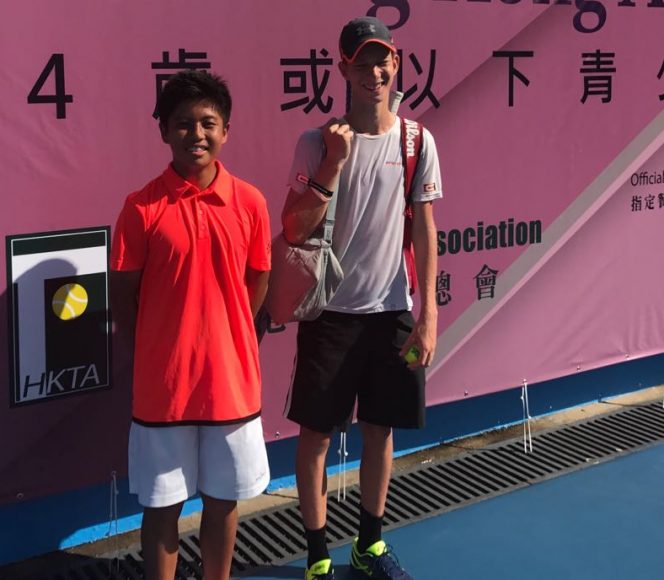 In doubles, Bruno teamed up with Marvin Lee, wining Round 1 6:2 6:3, the quarter finals again 6:2 6:3, but unfortunately were beat out in the match tiebreak of the semi finals. Well done Bruno.