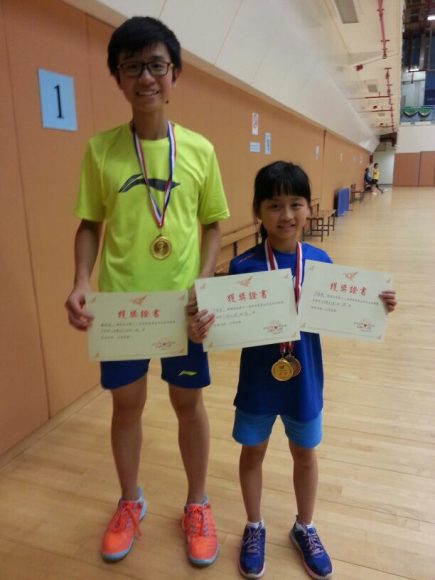 Badminton success runs in the family