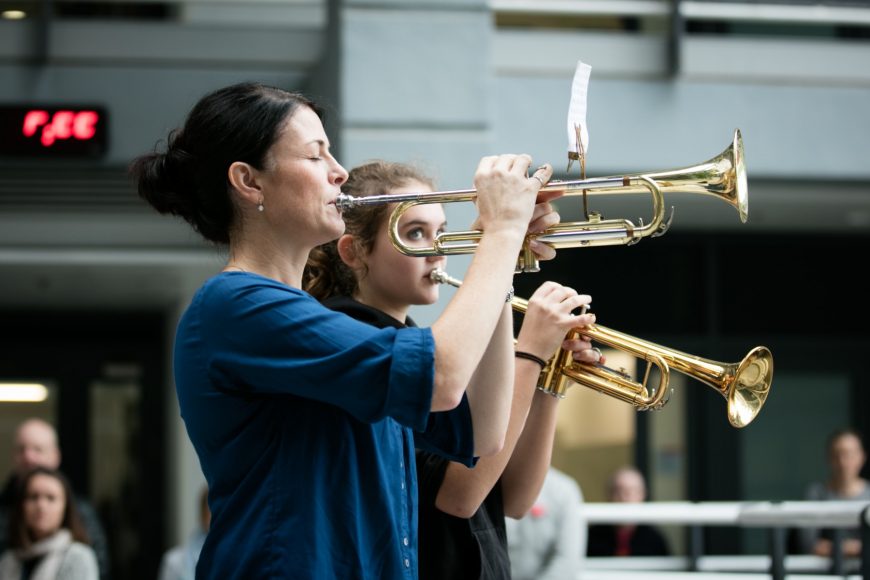 As Remembrance Day falls on a weekend this year, DC will not be holding a trumpet salute. However, you can catch DC parent Wendy Thompson, who played the salute for us last year, in Tung Chung. She will be playing Saturday 11 November at the YMCA pitch at 11.11am.

The red remembrance poppy has become a familiar emblem of Remembrance Day. These poppies bloomed across some of the worst battlefields of Flanders in World War I; their brilliant red colour became a symbol for the blood spilled in the war. The PTA Shop has poppies available for sale (by donation) for students, parents and staff who wish to wear one, the money going to the Royal British Legion (HK and China Branch) Poppy Appeal.