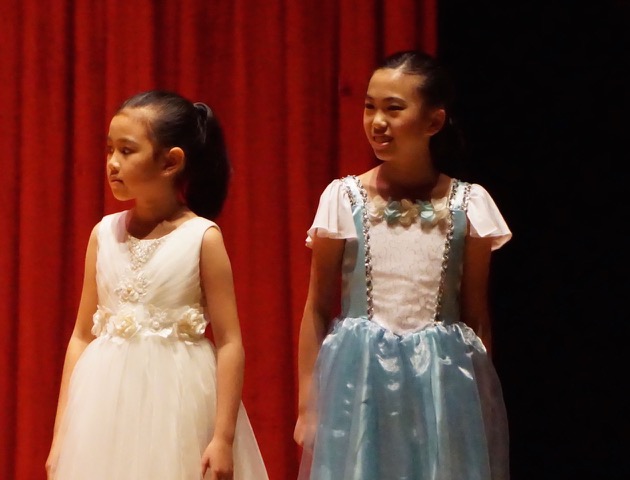 Yue Ying was the main character Louisa, the second elder sister of the Von Trapp family.  She also acted Sister Sophia as a supporting role. Her singing, dancing and acting were very well performed. The three shows were well received with all tickets sold out. Yue Ying has been very active in singing performances. Over the past three years, she has performed in 4 operas, 5 musicals, and numerous concerts. She is currently the junior music student of Hong Kong Academy for Performance Arts (HKAPA) and member of Vienna Boys Choir Academy Concert Choir and Opera Hong Kong Children Chorus