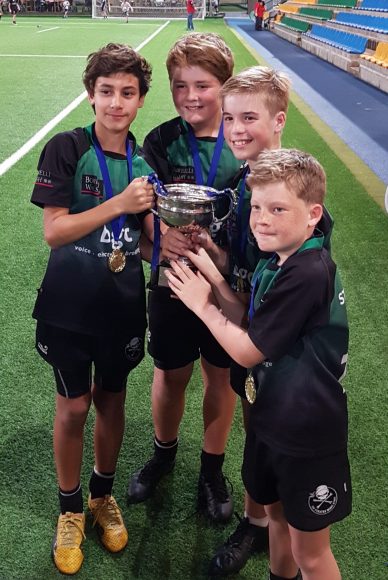 In the semi-final the team beat pre-tournament favourites Hong Kong Football Club 4-0. However, the final against Valley Fort was a much tighter affair. At the end of normal time the score stood at one try a piece, but the Pirates kept their nerve to eventually win a thriller with a ‘golden’ try.