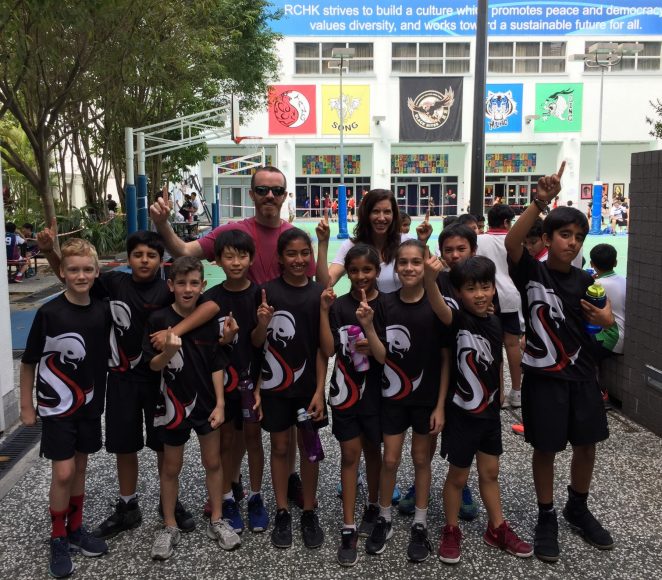 On Thursday 1 March, the U14 Boys Rugby team (Discovery College and DBIS) played West Island School at King’s Park. It was a challenging match for our boys, but they played with heart and conviction. Despite their best efforts, the boys conceded the match with a final score tally of 7(WIS) – 1(DC/DBIS).

On Thursday 1 March, the U16 Boys Badminton team finished the day with two convincing wins over Harrow International School and Canadian International School, with match scores of 3:1 in both. The third match was a loss of 2:3 against Victoria Shanghai Academy. This was a closely fought with the decider resting on the final game.

On Friday 2 March, 10 players from the Primary DC Cobra Basketball team participated in the 2018 RCHK Mixed Primary Basketball tournament. The players had a slow start, but with increased teamwork and confident defense, they finished the tournament with one win against the RCHK B squad. The tournament was a great chance to gain valuable experience and make new friends. It also allowed us to identify skills that we will work on in future practices. We are very proud of our team’s effort and we look forward to growing as individual players and teammates in the future. 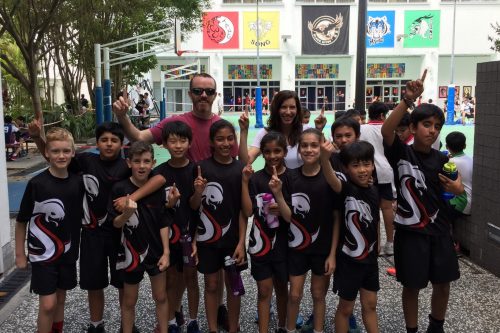 On 4 March, the DC Cobras U12 Netball team had a tournament in Aberdeen against the Wildcats. There was a thunderstorm before the game which made it harder to play because of how slippery the court was. The last time we played the Wildcats we won 16-5 which was a great score but we knew it didn’t mean we were going to win this time. The scores were very close throughout the game but we managed to win by 1 point and the final score was 13-12. Special thanks to Jule, Jessie, Jasmine, Nikola, Nicole, Sienna, Isla, Minnie, Yvette, Maia, Caitlin and Coaches Britt and Julie (Hannah Dolan)

The DC Cobras U14 Red Netball team had a nail biting match on 4 March against the Kowloon Warriors. There was never more than two or three goals between us, but we ended up closing it out 20-17! The spectators were on the edge of their seats as the time ticked down during that last quarter, but the team remained calm and with some great passing and important goals converted, we won. Great job girls!

On Sunday 4 March, with only seven players available to face the AISHK Swans, the DC girls put up a good fight.

The U20 Girls played Australian International School at Tsing Yi Northeast Park on Tuesday 6 March and despite only having nine players, they worked extremely hard to make up for the shortage on numbers. Holding Australian International School scoreless at half time, the DC girls ran rampant and put 5 goals into the AIS net. It was a pleasing display from the girls and their hard work was deservedly rewarded with the massive victory.

The girls continued their spectacular form from week one of the competition. They finished both matches on 6 March against SIS and RCHK without a loss. Well done to our girls.

On 6 March, the team had a challenging afternoon of play where the score in the first match did not reflect the determination of the whole team, with close games going to deuce. The second match against RCHK saw some fantastic rallies and wonderful teamwork, leading to a nail biting decider which the boys won 3-2. Great effort!

On 6 March, the U14 Boys Badminton team got off to a bad start, losing 3-0 to the first opponents CIS. This was also apparent in the second match against ISFA when we were 2-0 down, but after two close matches played by Hyun Min Kim and Isaac Law, we managed to bring the score to 2-2. It was down to the third and deciding game played by Jaco Yu, who gave some exhilarating badminton and ended up winning the match 21-18, giving us the win against ISFA.

On 6 March, the second round of this tournament was a success for our AISHK/DC combined team. The girls played three games of 7s/10s rugby and further developed their contact in the tackle and carrying the ball skills. Player of the day goes to Lisa Trimingham for her great work on the field.

On 7 March, the U12 Rugby team had another enjoyable tournament at King’s Park. We started with a closely contested draw against AISHK. The local derby with DBIS was another close game. DBIS went up to 4-1 before DC came back with two good team tries but eventually went down to 3-4. Two good wins followed against KGV and Shatin. Unfortunately, we came up against a very strong Kellet team in the last game and were well beaten 1-8. Tries for the day were spread throughout the team, with Trent Rossouw scoring a number of great running tries. 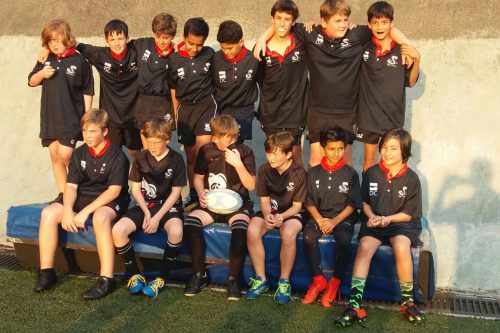 The Cobras U20 Girls Football A team played Canadian International School in Happy Valley on Wednesday 7 March and lost in a hard fought game. Down on numbers, the seven girls who attended played tirelessly and supported one another well. A special mention to Marina who defended amazingly and put in top effort in defence. Paige made some great runs and passed the ball accurately. Rhea also played a fantastic game in defence. Sophie Telford took several shooting opportunities in her attacking role in the team. Lilian started with some effective saves in goal in the first half and then played a great support role in mid-field. Katrina and Danieka also ran all game chasing every ball and challenging vigorously. 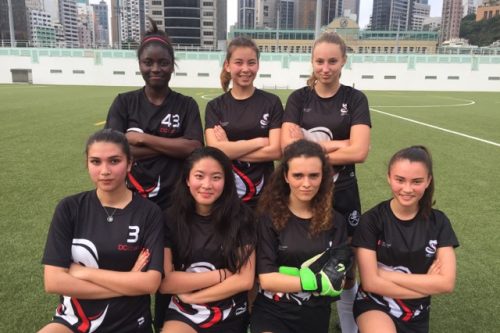 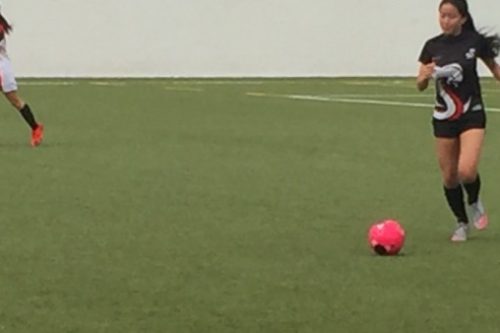 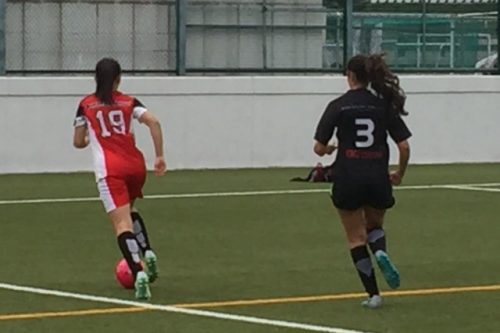 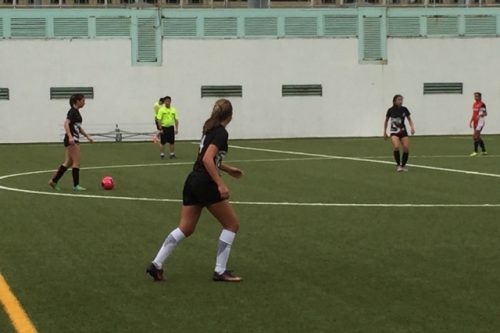 On 7 March, the DC Cobra U16 Girls Badminton team played in the ISSFHK tournament and were off to a great start. The Cobras played against Korean International School and Delia School of Canada and defeated both schools. The overall score ended up being 3-0 against KIS and 4-1 against DSC, with majority in DC’s favour. The girls worked as a cohesive team and were able to win most of their matches, and it was great to see our new team members participate and win their games. We’re proud to see our players build new connections with people from various schools. All girls showed extreme spirit and sportsmanship during the games, always encouraging and supporting each other and we look forward to playing more victorious matches in the future.