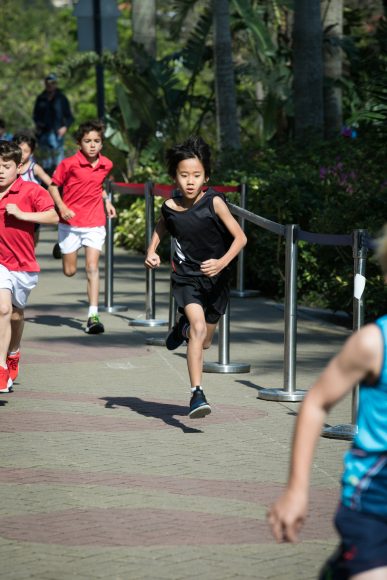 On Saturday 10 March, 516 budding athletes from 16 primary schools across Hong Kong descended on DC for The Race 2018 – a cross country running event in and around the school. The runners competed over a variety of distances up to 3km for the Under 11&12s on courses involving the DC foreshore, the Siena Club Waterfront and Siena Park.

On a beautiful sunny morning, the participants were cheered on by large crowds of family members and teachers and supported by a host of coaches and PE staff, many of whom spent the morning acting as marshalls around the course.

DC students were well represented with full teams entered into both the boys and girls races in most age groups. The DC teams took full advantage of the home location and had been training regularly on the course over recent weeks. The hard work paid off, with team victories in the Under 8 girls race and both the Under 10 boys and girls races, along with a second place for the Under 9 boys team. The Under 8 girls were particularly impressive, with the whole team finishing within the top 7 places, led home by Alessia Smith in second place and Lily Trimingham in third. The girls produced the best ever overall team score in the short history of this event.

In the Under 11 boys, Kevin Thomson ran a perfectly controlled race, following the early leaders closely during the first lap and then hitting the front in the middle part of the race. Kevin eventually took the win by a considerable margin from his nearest competitor.

The whole event was the culmination of many weeks of hard work by the students and coaching team.

Finally, much of the action was captured on video by Joe Leithhead, exhibiting some excellent phone and drone skills during the event. Joe’s video can be seen here. 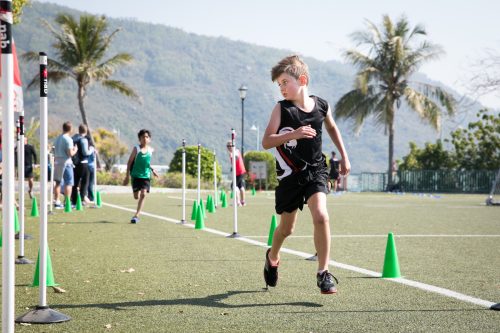 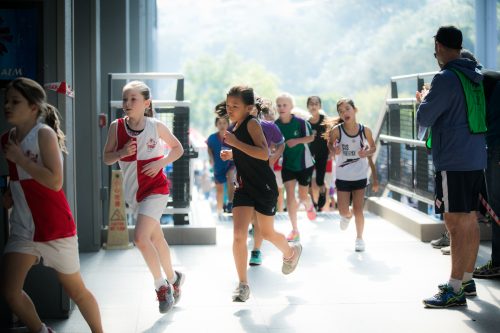 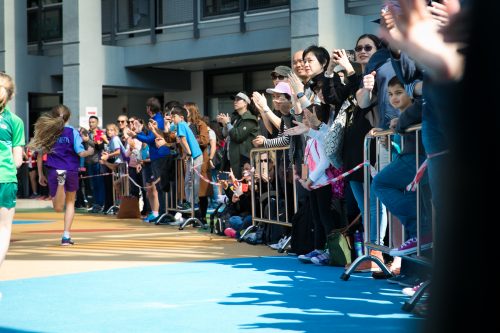 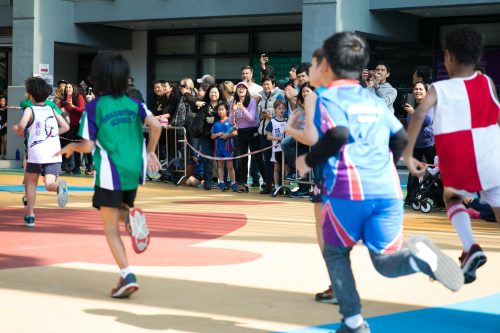