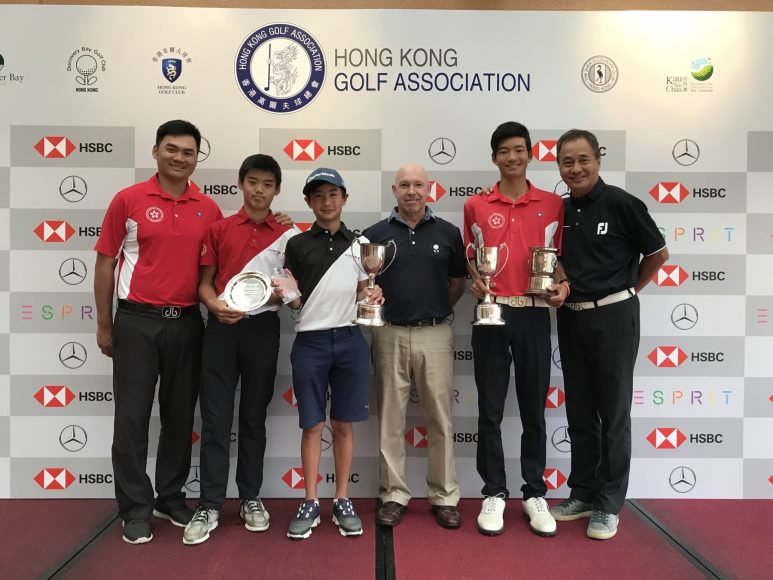 Congratulations to the following students who had won in the HK Junior Close Championship 2018 from Tuesday 3 April to Friday 6 April 2018.

Taichi KHO in Y13 won the subject tournament by 19 strokes, shooting 66-70-68. He won the 15-17 age group and also the Overall Boys Champion. Taichi also won the HKGA Order of Merit 2017. This is the last major junior tournament for Taichi to play in HK. It is a good note to end his junior golf journey in Hong Kong. He still have a few overseas in the summer. 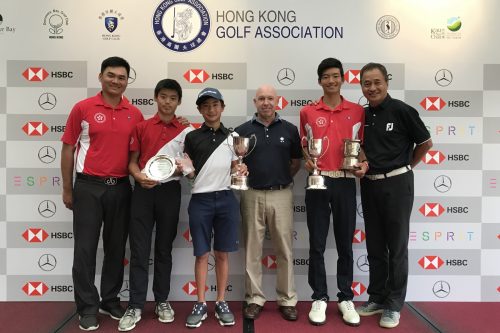 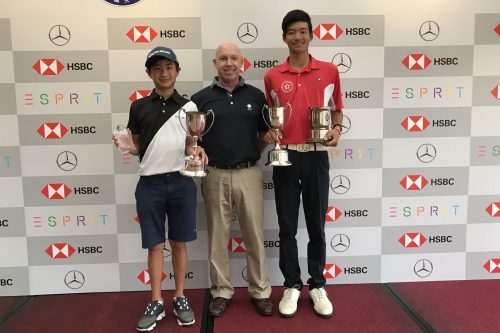 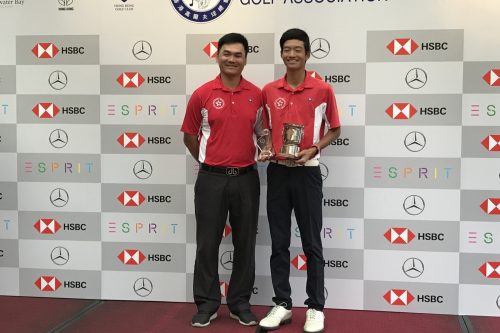