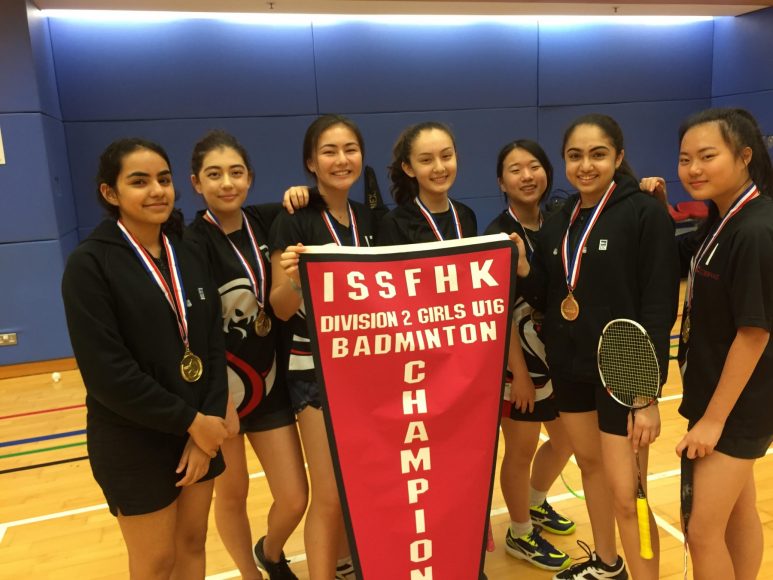 Last week concluded the U16 Girls Badminton season with the ISSFHK competition. The semi-finals against KIS and the finals against DSC was dominated by the Cobras, winning convincingly in three straight games. The girls displayed great team spirit and grit. This was especially so for the players who had attended ACAMIS the previous weekend. Despite being incredibly sore, they were determined to continue their winning streak, enduring the pain and taking home gold medals. It has been a great season, and we look forward to a competitive season next year. 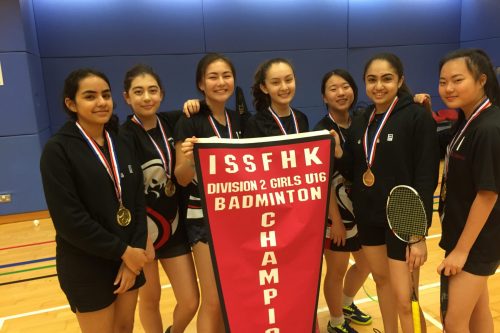 U14 Blacks played against AIS on Sunday 29 April. The Cobras did very well but it was a tough match. The team was disappointed by placing fourth place, because it was one of the Cobra teammate’s last games. The team trained really hard in the week leading up to the final match. The opponent was really strong, but the team had beaten them once before. Trying their best, they were all proud of their efforts. The final score was 17-12.
We will miss you Ayla! 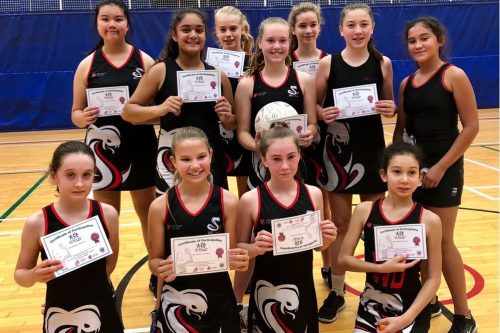 On Sunday 29 April, the U14 Red Netball team took part in the 3rd/4th playoff as part of the HKNA Junior Netball League. The team was up against the Kowloon Warriors. Having had a close match with them during the season, the Cobras knew they would have to fight hard to win this match and take out the bronze medal! The first half was very close and scores were tied at half time. During the third quarter the girls defended extremely well. The opposition didn’t score, but the Cobras scored three goals, giving DC a little bit of breathing room going into the final quarter. The team managed to keep its lead and won 12-8. It was a fantastic way to finish the season with a wonderful group of girls. They represented DC in the best possible way by having positive attitudes, working hard and playing as a team. 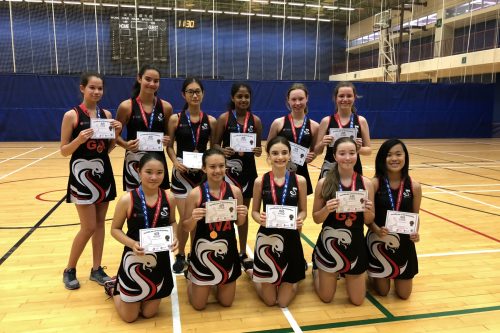