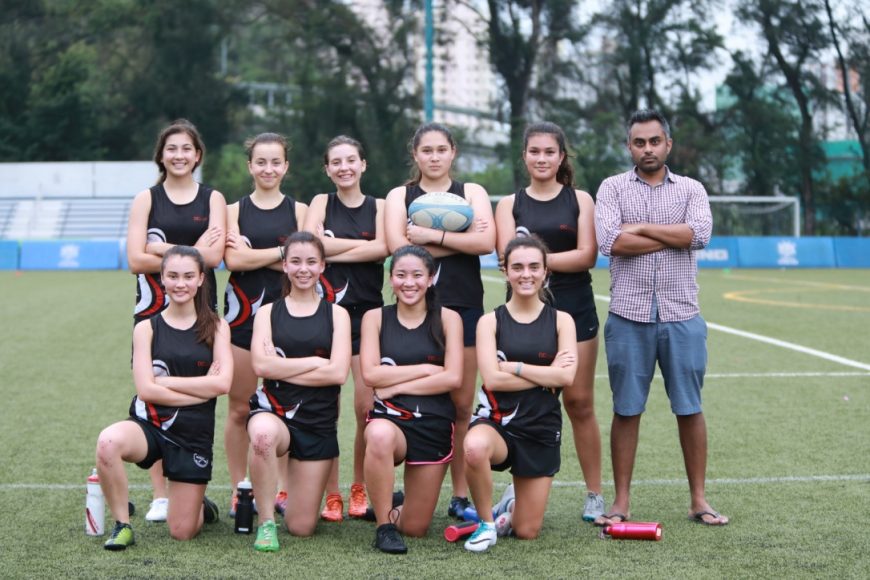 After a gruelling season of high and lows, self discovery and self reflection, bow-ups and bow-downs, the U19 Girls Touch Rugby team played the bronze medal game on Tuesday 5 June 2018 at King’s Park against Harrow. After a slow start, with both teams literally and figuratively feeling each other out for weak points, the DC team began to open up the field to score the first try. Unfortunately, due to some quick play from Harrow and some confusion in defence, Harrow were able to even up almost immediately. Luckily, that blemish to the score sheet spurred DC on, as they piled on 3 unanswered tries, ultimately running out winners 4 – 1 and claiming the bronze medal.

As it was the first season that the girls played together, this result was immense, and reflects their hard work, ability to learn quickly and ultimately, the cohesion of the team. Special thanks goes to Mr Wilkinson for his football acumen and to Mr Abeynarayana, for being the nominal coach and his trusty sidekick.