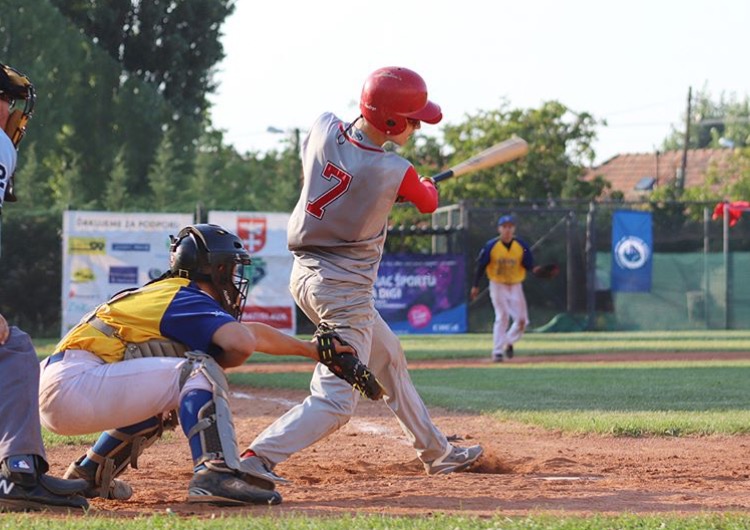 Congratulations to David Herrmann (Y13) who represented Switzerland in two baseball tournaments over the summer break. The first tournament was at the start of July in Zürich, called the Alpine Cup. This was played against adults, where the team lost every game, although with two very close losses.