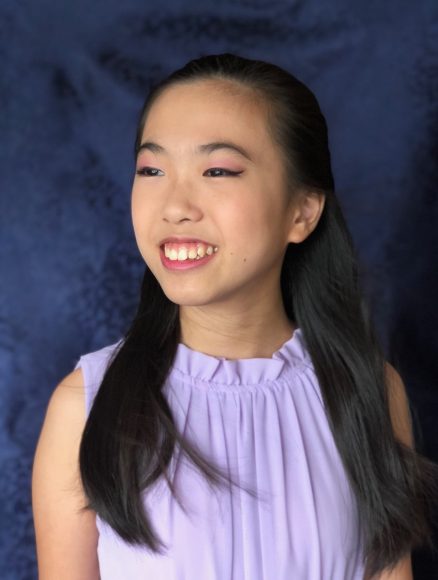 Y8 student, Yue Ying Yu won the First Prize of Golden Classical Music Awards International Competition in the vocal category.  She has now been invited to perform in the Weill Recital Hall at Carnegie Hall in New York on Wednesday 6 March.  In the past three years, Yue Ying performed in six operas and numerous musicals. Currently she is a member of Vienna Boys Choir Academy Concert Choir, Opera Hong Kong Children Chorus, as well as being a junior music student at the Hong Kong Academy for Performing Arts.

Congratulations to Yue Ying. We wish her all the best for her performance at the world famous Carnegie Hall.