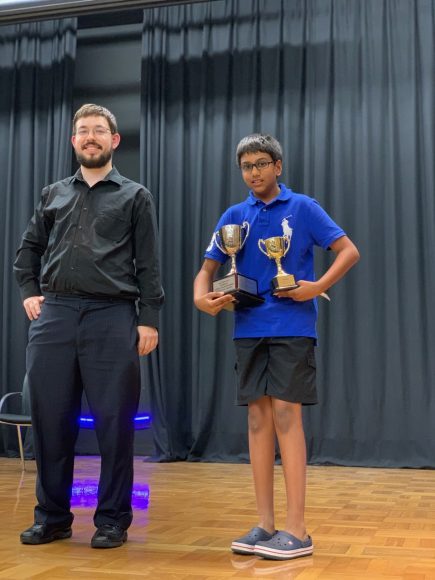 Congratulations to Seth Peramunetilleke in Y8 who won the Under 12 National Championship at the Australian National Junior Chess Championships held at Trinity Grammar School in Sydney. There were over 70 children in his age group from all over Australia. Seth won six out of nine games and drew three games to win his age group. 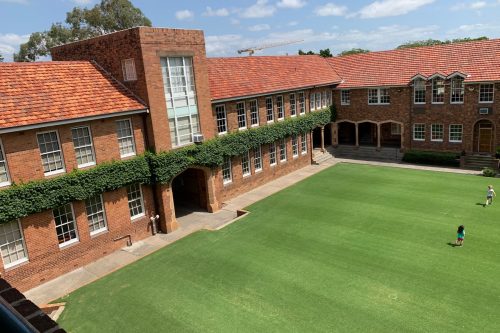