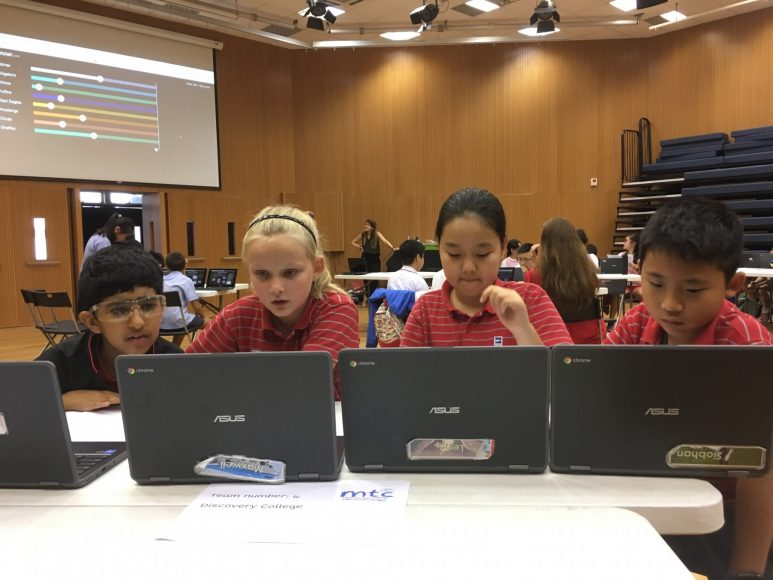 On Monday 6 May 2019, a small group of Y5&6 students took part in the inaugural Primary School Mathematics Competition hosted by DBIS. The team of Adela Hood, Mahir Uppal, Jio Kim and Ethan Mok, was selected from a group of around 30 students who attended a trial session back in April. The final team was selected based not only on their mathematical skills but also on their ability to work cooperatively and creatively to solve a range of problems.

The competition itself saw 8 teams from across HK battling through various rounds involving a wide variety of mathematical problems. The DC team performed extremely well in a round of head-to-head strategy games, which was followed by a speed relay round in which each member of the team specialised in either geometry, four operations, algebra or quick recall of multiplication facts. In the following online round, the challenge was raised even further, with the teams being required to give correct answers to 12 consecutive questions in order to score points. The final round called on the students to draw on all of their creativity, teamwork and ability to think strategically as they chose from a selection of problems to earn a range of materials and tools. The materials earned by each team were then used to complete a construction challenge which was judged on both strength and aesthetics.

Despite taking the lead early in the day, the DC team eventually finished tied for fourth place, with Canadian International taking first place, closely followed by the host, DBIS. However, the DC students thoroughly enjoyed the experience of challenging themselves and meeting like-minded young mathematicians from across HK. 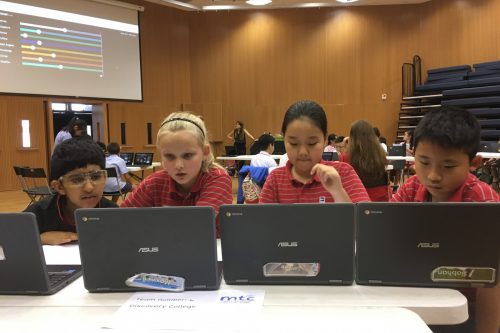 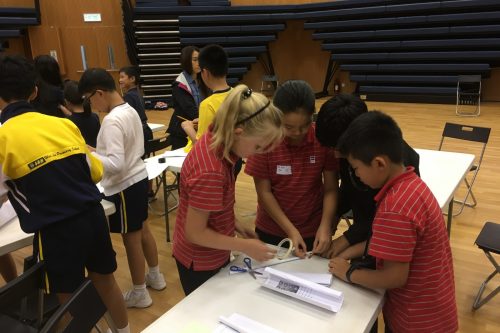 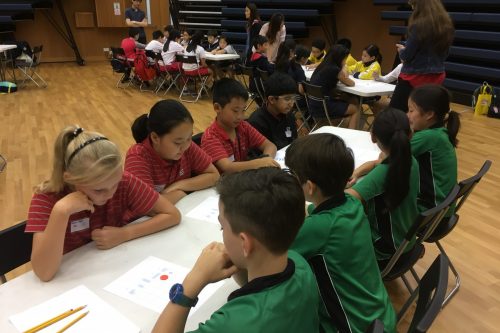 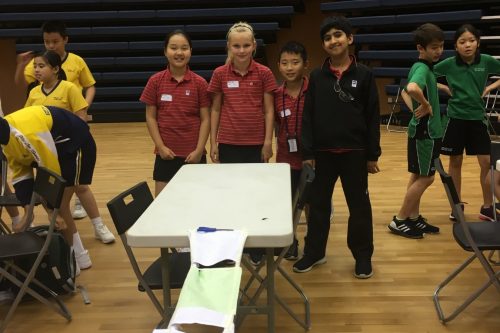