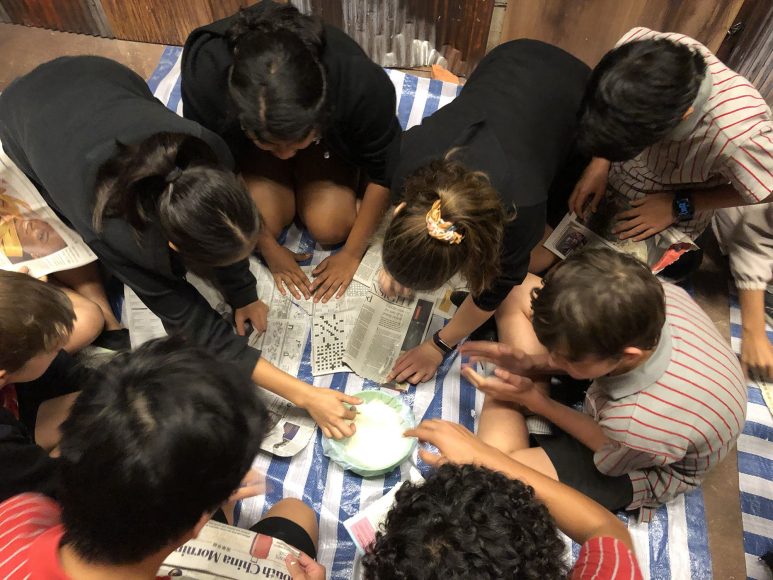 On Wednesday 22 January 2020, the Y9 students went on a trip for Individuals and Societies to Crossroads to participate in a simulation called “Struggle for Survival” to kick off our study on inequalities in development. The simulation was based on the real life struggles of a woman living with her mother and five children in an urban slum in Bangladesh. The students really got into role – some ‘families’ were able to survive and saved enough to send a child to school, while others ended up destitute and ‘living under the bridge’ as they owed money to a loan shark. The presenter gave an impassioned and engaging talk on the reality of poverty for over half the world’s population. Hopefully, the students now have a deeper understanding of the complexities of living in, and trying to get out of, poverty as well as our role in either contributing to or reducing inequalities. 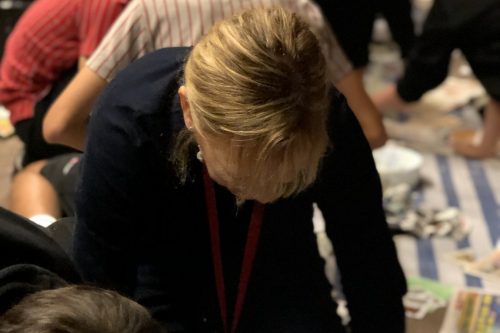 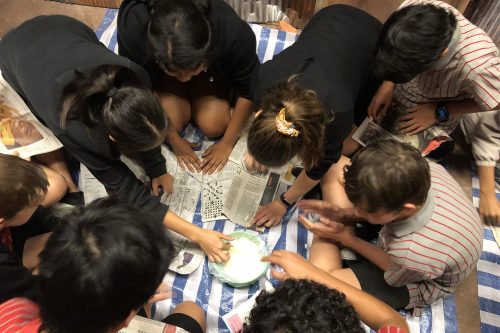 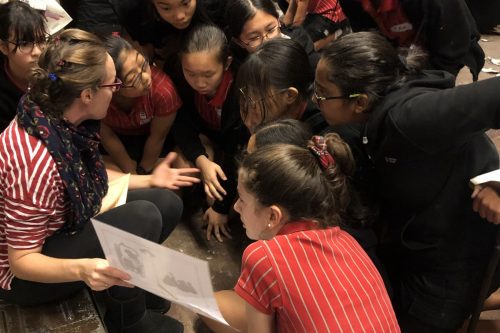 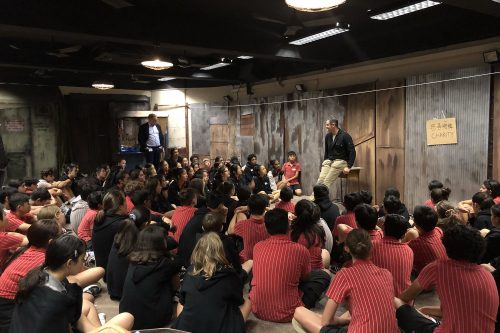