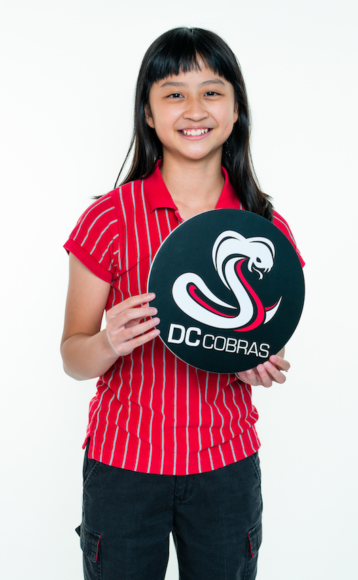 DC Year 9 student Coraline Lo has continued her journey of badminton success by being chosen as one of the four members of the Hong Kong National Youth Team in her age group. The selection was made after a three month trial period involving a large pool of players from across all of HK.

Being part of this team will provide her with the opportunity to participate in international youth competitions representing Hong Kong. Coraline’s selection is true recognition of all the passion, training and hard work she has put into her sport. It has also resulted in recognition of her accomplishments including gaining her first sponsor, Adidas. Selection will also involve a very large commitment to training with the HK Institute of Sport in Shatin, both during the week and on weekends.