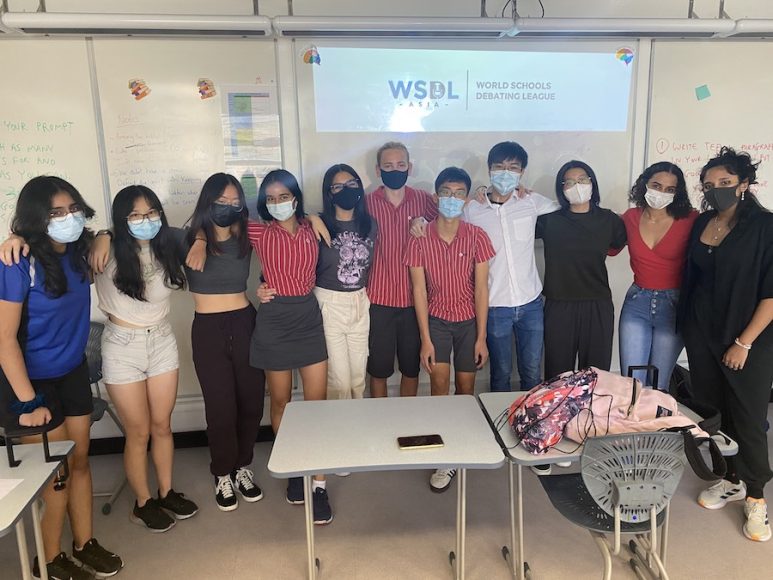 The first half of the debate season in the World Schools Debate League has come to a close. With this being Discovery College’s first year in the league against very experienced opponents, the learning curve has been steep. Despite these challenges, both teams have performed admirably and acquitted themselves well against extremely tough competition. Incredibly, the Discovery Red team (one of two DC teams) has progressed so quickly, they have actually managed to reel off consecutive victories against Singapore International School Bangkok and Shanghai United International School. This is a tremendous achievement and provides an opportunity for them to qualify for the playoffs later in the fall. Regardless of what happens during the second half of the season, both teams should feel very proud of their efforts and the foundation they are laying for growing debate at DC. The next debate takes place the week of October 17, one of three left before the finals in November.