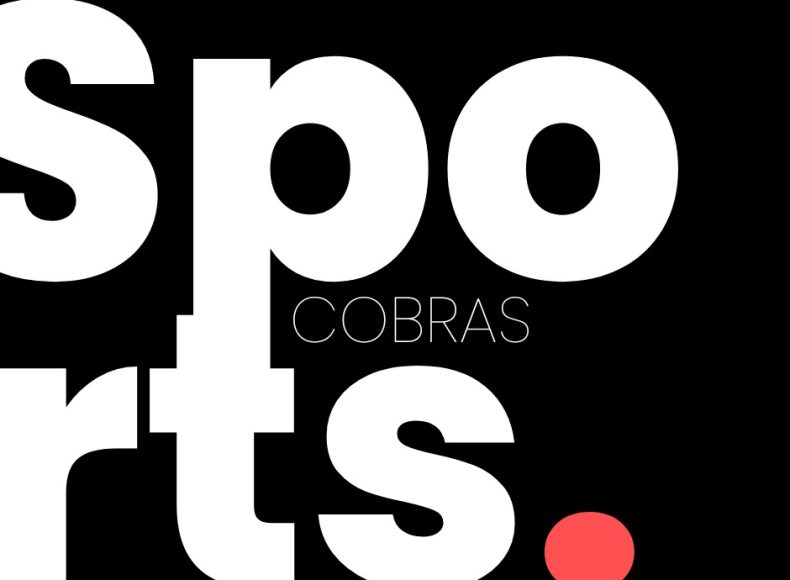 Year 12 student and High-Performance Student-Athlete, Aryan Chandiramani, was selected to represent Hong Kong in the U19 Cricket World Cup Qualifiers in Muscat, Oman. Aryan was the star of the final game at the Oman Cricket Association ground, chasing 208 to win. Hong Kong batters paced their innings well to emerge winners in a thrilling and hard-fought match. Aryan led the team to a thrilling win with three wickets in hand in the 48th over as they scored 212/7.

It was the counter-attack from Aryan that took the game away from the hosts. His batting blitz saw him hit 16 off just six balls with a boundary and a maximum. It was Chandiramani’s winning hit, a boundary off the last ball of the 48th over, that ensured Hong Kong’s ticket in the final.

We are pleased to report that Hong Kong has secured its position in the final round of qualifiers to be played in 2023, edging the HK National team one step closer to a position in the 2024 U19 Men’s Cricket World Cup.