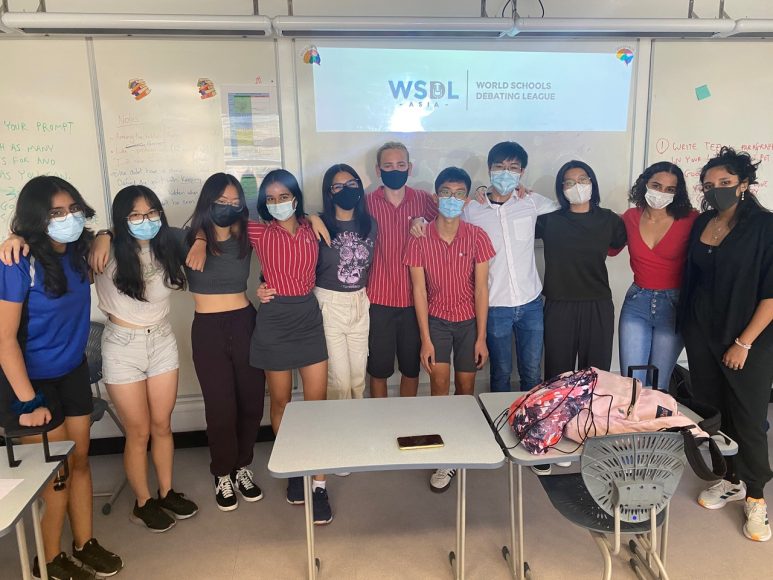 The Debate Team wrapped up their season on Saturday 19 November in the World Schools Debating League Finals. Incredibly, after beginning the season with two losses, the Discovery “Red” senior squad had managed to win four of their next five debates and qualify for this event. Considering this was the school’s first year participating in the WSDL, this is a magnificent achievement. They acquitted themselves very well in the sudden death playoff rounds, losing a tightly contested match to Korea International School, the defending champions. All team members should feel very proud of themselves for a fantastic season. Great work and hope to see you back next season!